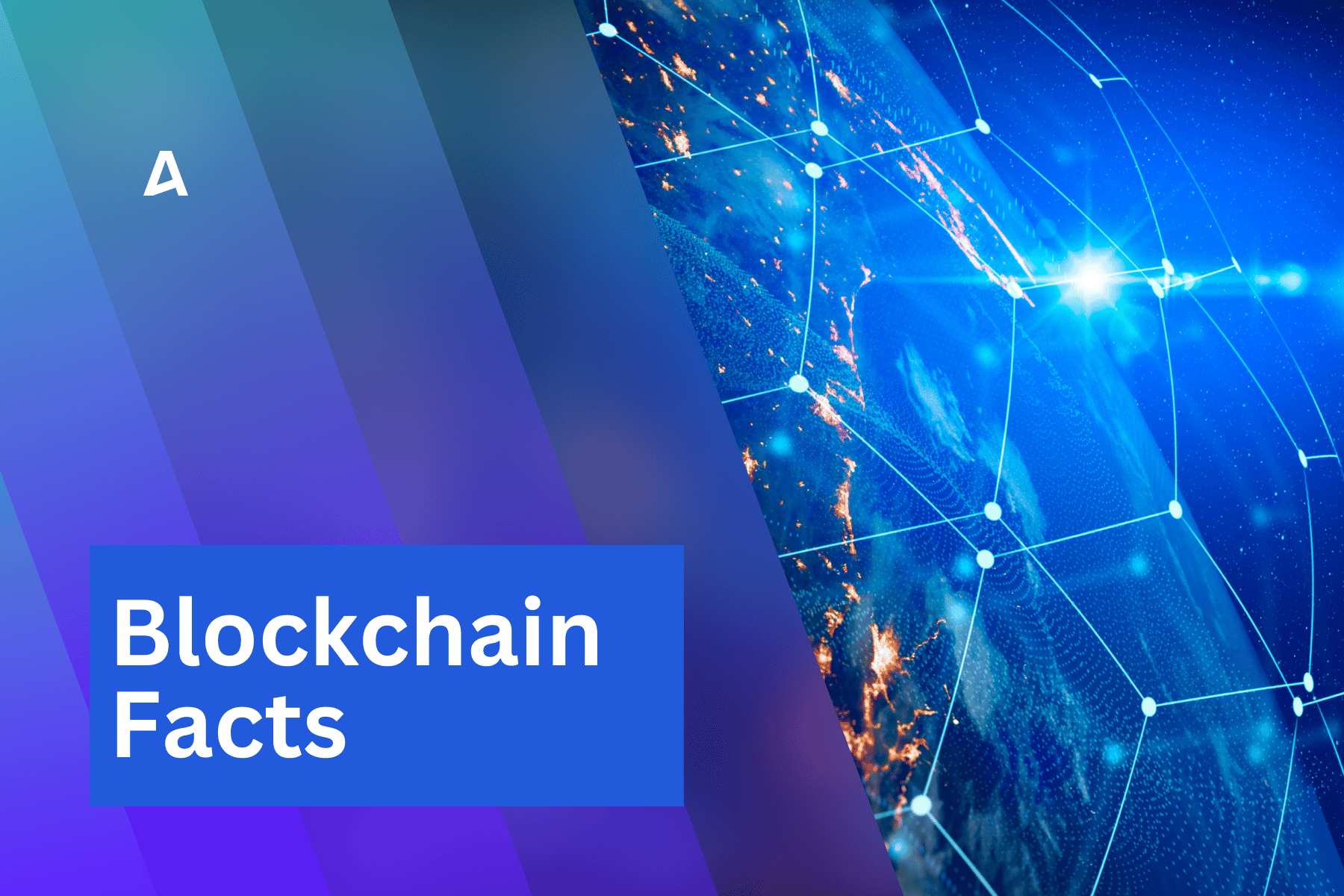 Bitcoin, and blockchain in general, has many lesser-known facts that are waiting to be addressed. In this article, we dive beneath the murky waters of blockchain technology and uncover interesting quirks and features.

Despite its wide usage in the current tech and crypto space, the term “blockchain” is not specifically mentioned anywhere in the bitcoin whitepaper. Instead, the bitcoin whitepaper mentions the word “chain” multiple times throughout in reference to: Chain of blocks, Chain of digital signatures, proof-of-work chain, and chain of ownership.

The word blockchain was later adopted by the early bitcoin community in the bitcoin.org forums.

DAOs and Smart Contracts will be the norm.

A DAO is a blockchain-based organization that is collectively owned and controlled by its members. Blockchain will revolutionize the traditional model of companies as they are known today. An example of one such company right now is Uniswap with its cryptocurrency token UNI.

The rules of the company are all enforced digitally, shareholders and directors own a certain number of tokens that will be used to vote on decisions. Rules are pre-programmed to allow what can take place in the system along with some being hard coded using smart contracts that cannot be altered.

As programmable code, smart contracts are particularly useful in situations that involve the transfer or exchange of funds between two or more parties, thus, they can be designed for various use cases like the creation of tokenized assets, voting systems, crypto wallets, DEX’s and mobile applications.

An NFT is a crypto asset representing something unique and collectible using blockchain technology. Simply put, a non-fungible token cannot be faked or copied. The first 5000 days by Beeple sold for $69 million on March 21st and is not interchangeable.

NTFs come in all shapes and sizes, an example is a music NFT which can represent ownership of a song, ownership of an element in the song and a share of royalties that can enable the musician’s fans to be part owners of a song or an album.

The internet is inherently centralized, everything you do online can effectively be limited or de-platformed by those who control database servers. Web3 promises a decentralized alternative where we are all users, owners and developers.

This excerpt from fabric ventures sums it all: “Web 3.0 enables a future where distributed users and machines are able to interact with data, value and other counterparties via a substrate of peer-to-peer networks without the need for third parties. The result: a composable, human-centric & privacy preserving computing fabric for the next wave of the web’’

Yes, you read that correctly. Launched into space in 2019 by a crypto wallet provider SpaceChain, the 1kg bitcoin node was launched into orbit aboard SpaceX’s Falcon 9 rocket. Why Space? In its mission to build out a robust decentralized blockchain infrastructure high above earth, the wallet will be beyond any country’s jurisdiction and well above the reach of any physical hardware hacks.

Once installed aboard the International Space Station, the node will operate for about a year, securing multi-signature transactions through the ISS data feed.

SpaceChain sees its above earth nodes as a radical new way to make crypto transactions more secure and create a new ecosystem that connects millions of businesses, developers and consumers with easy access to aerospace and blockchain technology.

What happens after all 21 million bitcoin are mined?

It is estimated that the halving cycle will continue until sometime in the year 2140, when all 21 million bitcoin will have been mined. There will only be 32 bitcoin halving events in total. Once all of this has occurred, there will be no more halvings and no new bitcoin created since the maximum supply will have been reached.