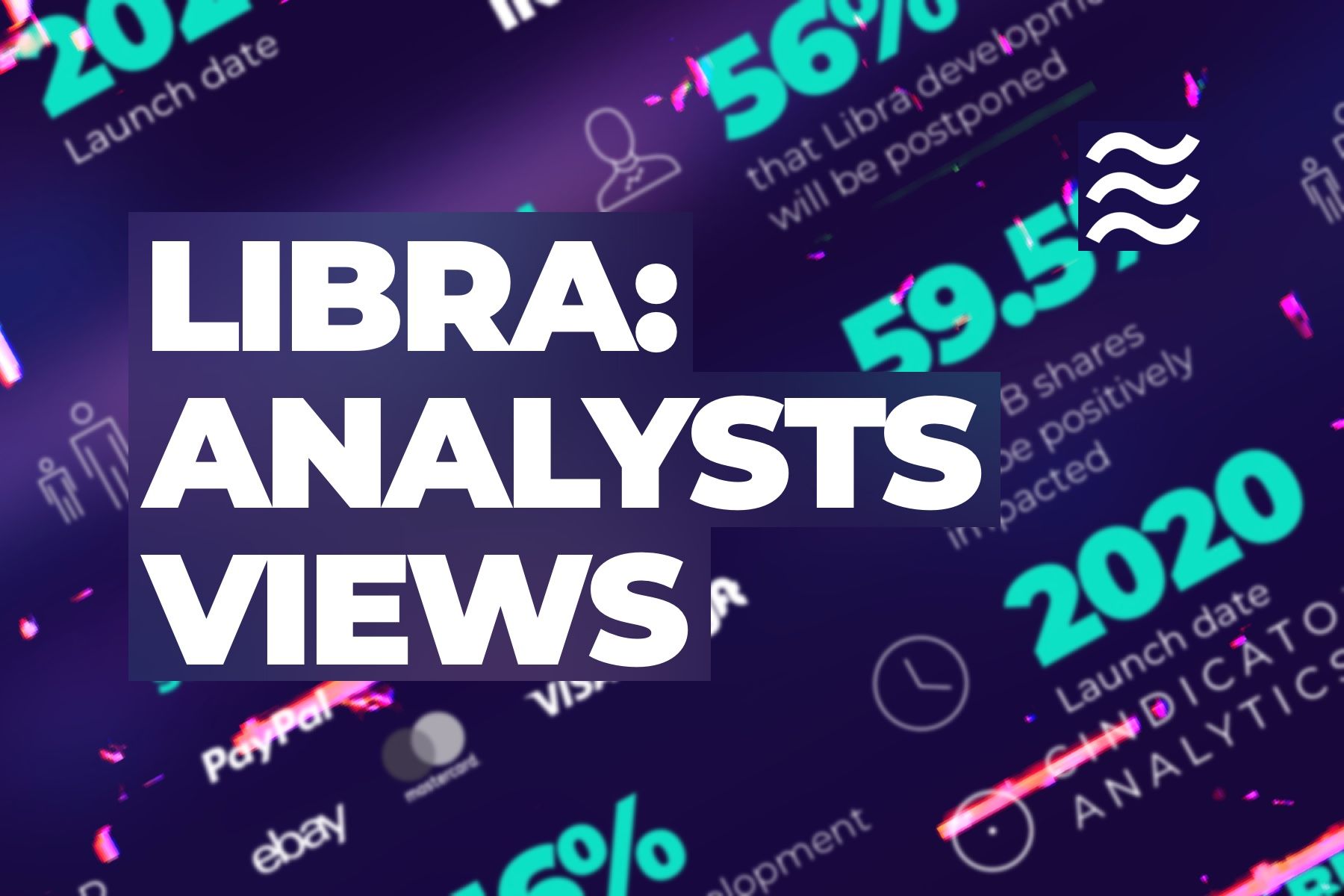 Cindicator, a fintech company, has surveyed analysts registered on its collective intelligence platform ahead of the US Congress hearing with Facebook executives regarding Libra. The results suggest that the hearing is likely to lead to a postponement in Libra’s development, while views on the short-term impact on Facebook shares are mixed.

On July 17 the US Congress will hold a hearing in order to examine Facebook's cryptocurrency Libra. Will this hearing lead to a postponement in Libra's development?

Cindicator’s Hybrid Intelligence technology combines forecasts from 130,000 analysts registered on its collective intelligence platform and 30+ machine learning models that take into account each analyst’s track record among other factors. The resulting predictive indicators have a historic accuracy of over 60% since 2017.

PRO analysts are users who make at least 100 financial forecasts a month on Cindicator’s platform with an average accuracy of over 60% for a specific asset class over the past three months.

Cindicator will continue to analyse Facebook’s Libra project and will publish an in-depth research report in the near future. If you would like to receive future research reports, please subscribe via this link.