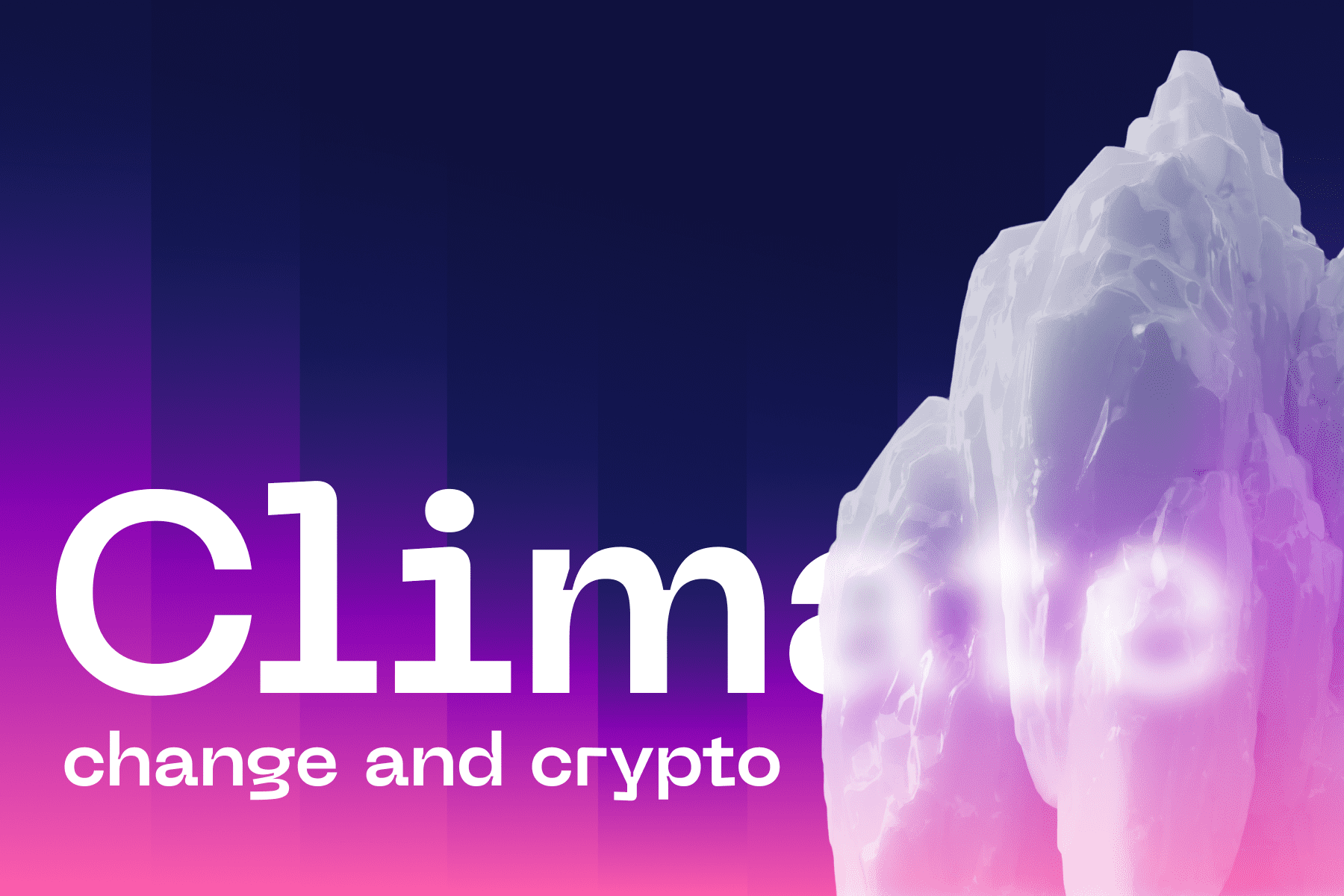 In this article, we look at the idea of applying carbon offsetting to blockchain and other technologies to improve the sustainability of mining and blockchain networks.

The cryptocurrency boom in 2018 and 2020 has significantly increased the energy costs of token mining, causing many to talk about severe environmental pollution. However, this negative perception can be changed using carbon components in blockchain and NFT networks.

“The narrative that ‘blockchain is killing the world’ is an argument we can turn around with carbon offsets.” - Toucan Protocol's Rob Schmitt says.

For example, according to DappRadar, gamers spend more than $12 million daily on GameFi and NFT projects like STEPN or Axie Infinity. These transactions could be made more environmentally friendly. According to Rob Schmitt, this would require so-called carbon offsetting. After all, mining Bitcoin alone generates more than 20 megatons of carbon dioxide emissions per year. Carbon emissions are directly related to mining volume and the number of transactions in blockchain networks.

From one angle or another, this topic is heard from all over the world. Environmental and energy concerns drive the policy to curb mining. Last year, China banned all bitcoin transactions after mining two-thirds of the world's bitcoins the year before. Sweden has called for an aggressive Proof-of-Work mining model to be banned throughout the European Union.

The bitcoin network is not only energy-intensive but also generates a significant amount of e-waste. According to Digiconomist, an agency specializing in digital trends, the bitcoin network produces up to 30.7 metric kilotons of e-waste per year, comparable to the e-waste of the entire Netherlands. One blockchain transaction produces 272 grams of e-waste, roughly the same as half an iPad.

Therefore, carbon offsetting is one of the tools to reduce harmful emissions. But how can GameFi and carbon coins contribute to this?

Rob Schmitt encourages NFT game developers and GameFi participants to get creative and use all available elements of carbon offsets in the blockchain game economy.

One of the tools to do this is basic carbon tokens (BCTs). A similar solution is already available on the Polygon network in the Toucan protocol.

For example, game studio Space Ape Games became carbon-neutral back in 2019. Other game publishers, including SuperCell, Rovio, and Sybo, have moved toward this goal. This is a positive signal for anyone interested in more environmentally friendly NFT and blockchain projects.

Experts and many crypto-enthusiasts believe that many NFT gaming projects will follow the trend of carbon sustainability. Projects such as Wax, Solana. BNB Chain, Axie infinity and many others. This should include Ethereum's move to PoS, which will significantly reduce the carbon footprint of GameFi and other blockchain processes.

Gamers probably won't know how high the integration of carbon offsetting is in every project they belong to. However, it is necessary, and many developers will use it to meet the new environmental realities.

“Developers should focus on making fun games first, and they may be able to attract new audiences with carbon offset integrations.” - Rob Schmitt says.

Crypto enthusiasts agree that sustainability should not be the basis for all NFT games. First of all, publishers and developers should focus on creative ideas, fantastic gameplay, and attractive graphics. However, there is no doubt that carbon offsetting in GameFi and NFT's will be trend as №1 soon.