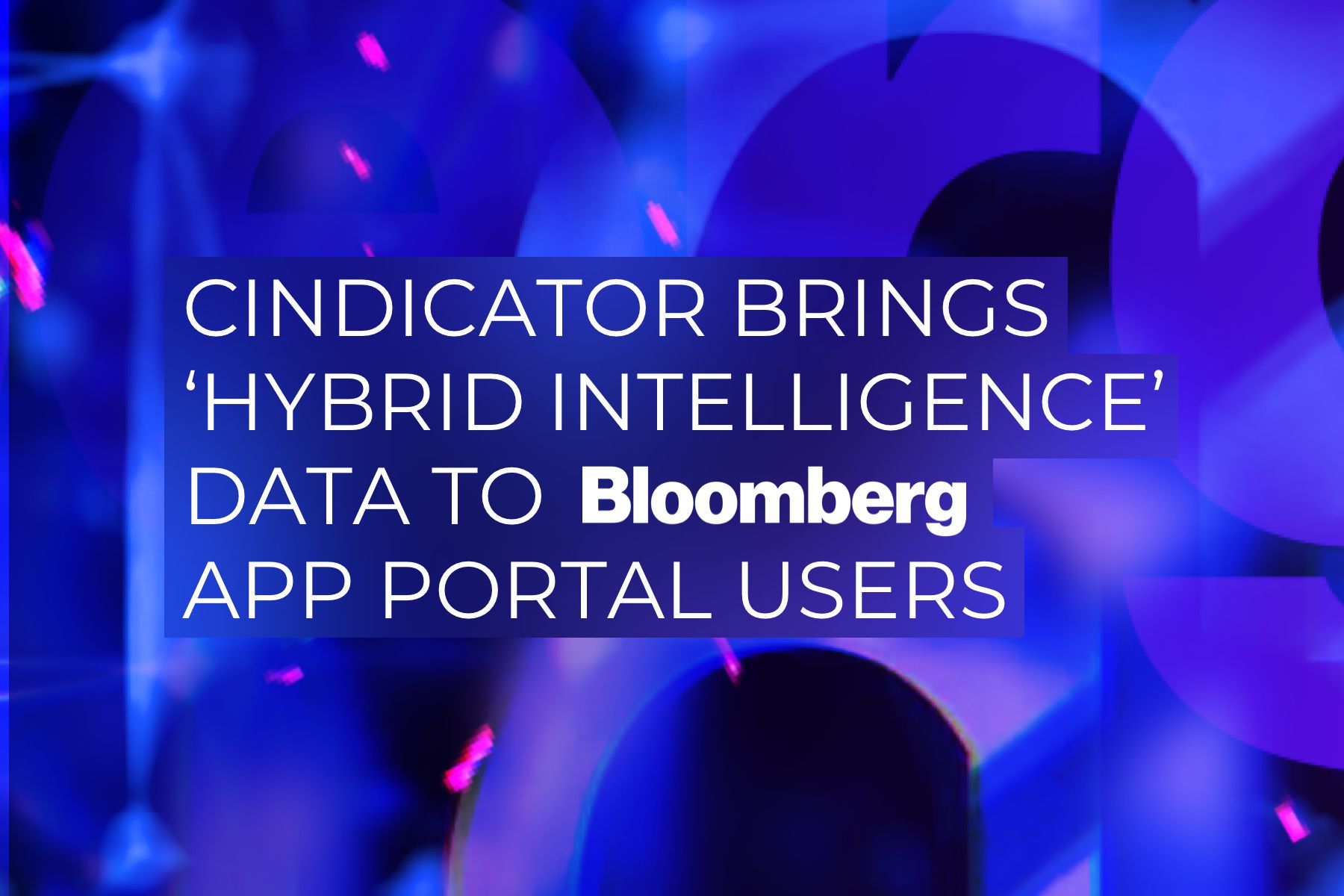 March 2, 2021 – New York – Cindicator, a provider of market sentiments and scores, launched its CND application in the Bloomberg App Portal on the Bloomberg Terminal at {APPS CND <GO>}. Traders and investors can now access earnings indicators produced by Hybrid Intelligence of Cindicator’s 163,000+ users and AI to help generate alpha.

At a time when the role of retail investors in the markets is on the rise, measures of popular sentiment and optimism around corporate earnings can provide a source of alpha. Cindicator’s AI engine processes data generated by thousands of its users. Since 2016, the resulting CND EPS indicators correctly signalled consensus outperformance in 70% of cases.

“Millions of new retail traders and trillions of dollars in additional money supply threw fundamentals and technicals out of the window. The prevailing sentiment is now crucial for equities analysis. CND quantifies the sentiment around each earnings report in three numbers, making them easy to use in both discretionary and algo trading. We’re excited to share our products with Bloomberg users and look forward to innovating together.”

Currently, CND provides three types of indicators for major listed US companies, including Tesla, NVIDIA, Apple, and more. Cindicator’s ‘EPS Indicator’ shows whether or not Wall Street consensus will be beaten. ‘Optimism Indicator’ expresses expectations of traders’ reactions on the first trading day after the report is published. ‘Guidance Indicator’ shows if the report’s guidance will be positive or negative.

Applications contributed to the Bloomberg App Portal are evaluated and selected using a variety of parameters, chief among them the ability for the application to add value to Bloomberg’s existing feature set and information resources. App Portal gives Bloomberg Terminal users access to dozens of third-party and broker software tools for news and social sentiment analysis, technical charting analysis, data visualization and more.