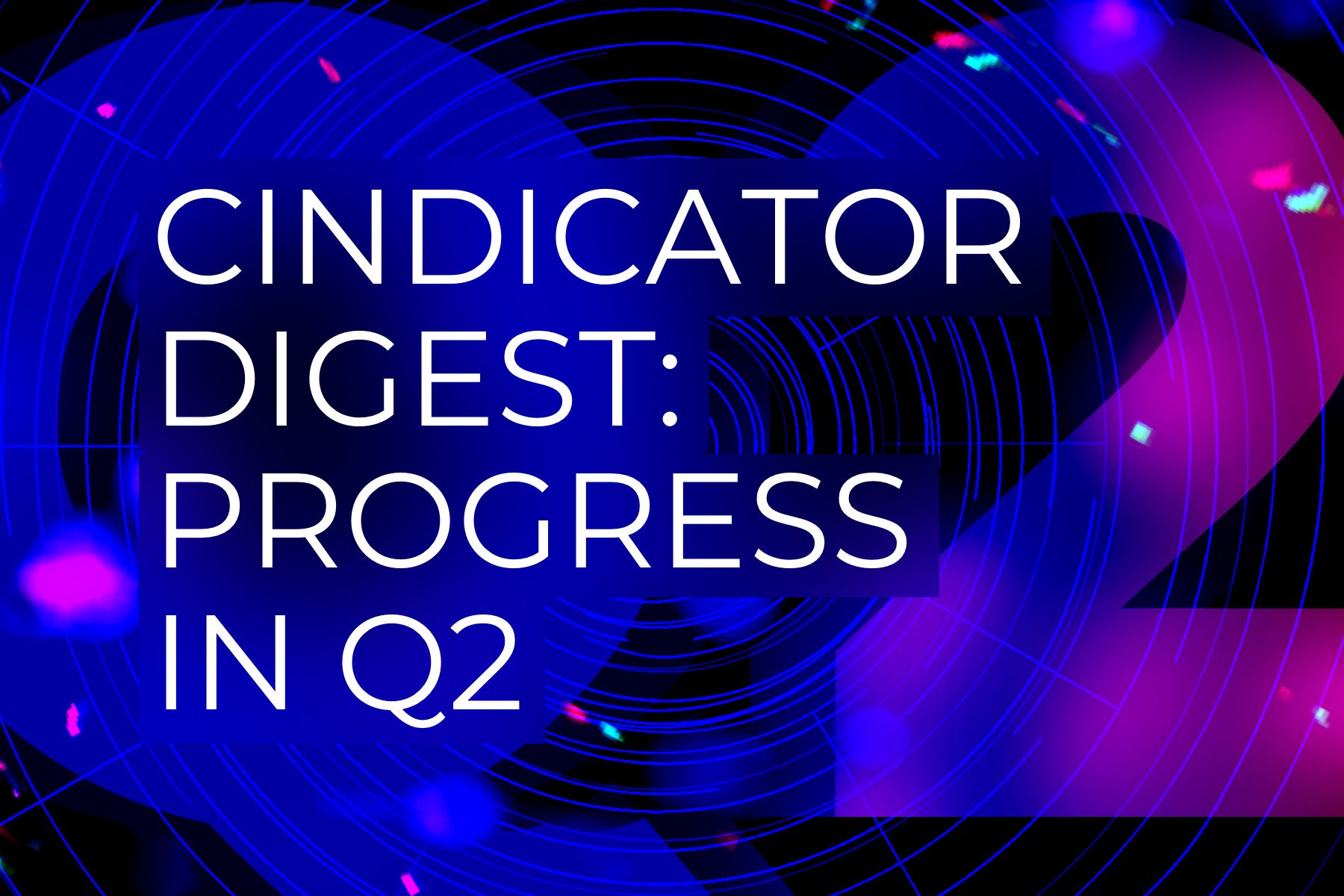 The second quarter of 2021 was certainly memorable for the whole crypto community: in April Bitcoin reached a new all-time high of over $64,000. And in less than two months the price plunged 50%.

Meanwhile, the Cindicator team was building and shipping. Thanks to a massive inflow of new people and institutions into crypto, it was an extremely busy period for everybody. In this post, we’ll summarize the developments across Cindicator’s products: Stoic, the Hybrid Intelligence platform, SuperForecasters, and Macro Sentiment Indicators.

In Q2, Stoic saw another massive inflow of users. Again, all systems were stress tested. Meanwhile, the team has completed several important projects.

Cindicator’s Hybrid Intelligence platform has continued to deliver stable and reliable accuracy for binary as well as Support and Resistance indicators.

Average Hybrid Intelligence accuracy since 2017 is now 61%. Its volatility has decreased, particularly for Support and Resistance indicators that showed an average accuracy of over 75% for four consecutive quarters.

Signals from SuperForecasters is a subscription product that uses weekly forecasts from the 0.1% of analysts on the Cindicator platform. The product now has a core community of users, some of who have subscribed over a year ago.

Macro Sentiment Indicators are a product that uses Hybrid Intelligence forecasts to produce weekly sentiment indicators, gauging the retail’s view of the market.

New strategies emerged in the community:

The recent market sell-off should not overshadow the fact that the crypto industry is developing in leaps and bounds. And Cindicator and its products are right in the middle of it. So expect more news, releases, and updates in Q3.