Cindicator in the Middle East: addressing $4 trillion in wealth ahead of the big announcement 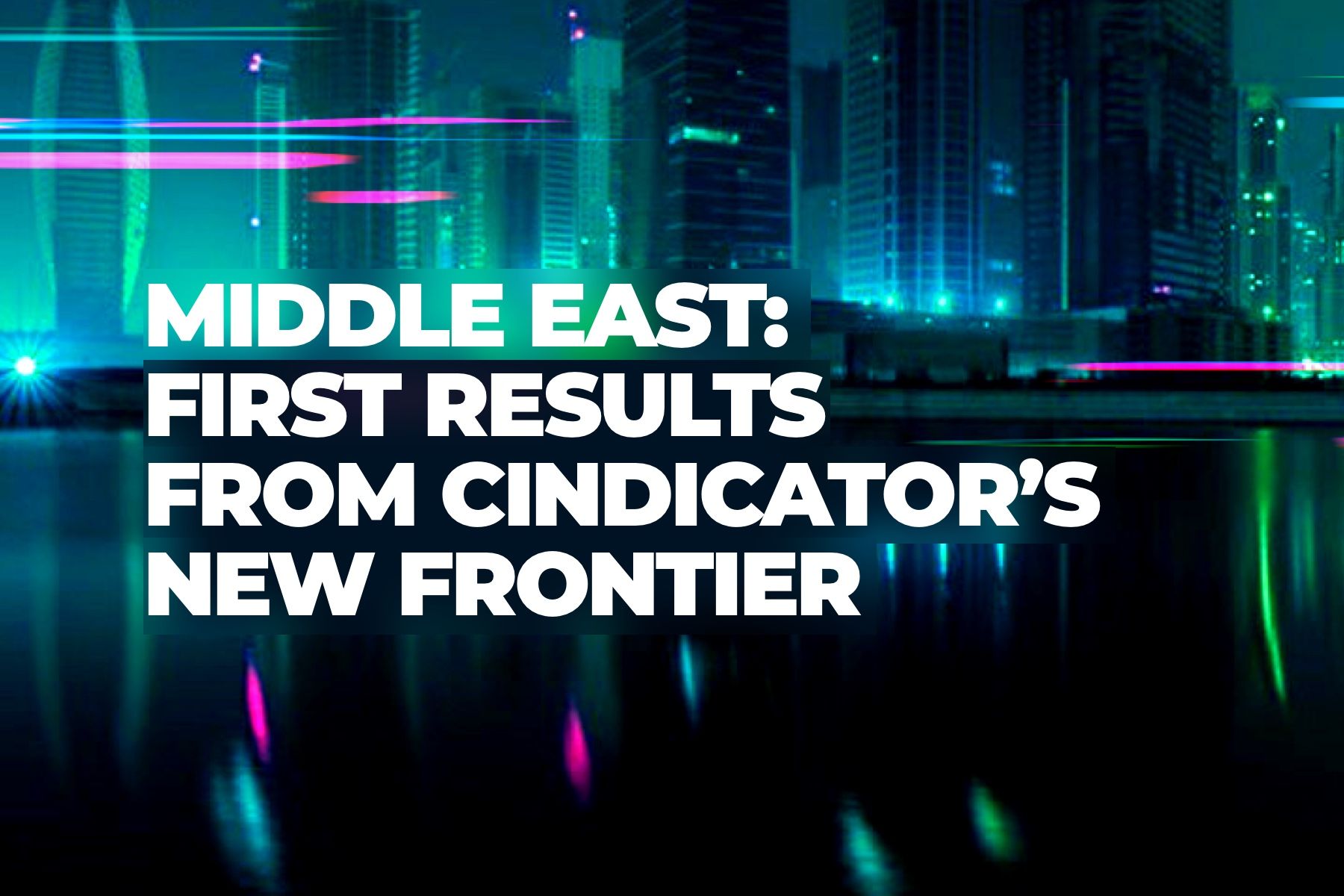 Last week, Cindicator Co-founder & CTO Yuri Lobyntsev and Head of Business Development Sungjung Kim travelled to Dubai with the goal of fostering new relationships across the Middle East. We’ve already explained why we’re focusing on the Middle East and today we want to share a brief update about our progress.

The Cindicator team kicked off a busy week with a live interview for CNBC Arabia, the Arab world's premier, and only 24-hour Arabic-language financial and business network. With offices in Riyadh, Cairo, Kuwait, Bahrain, and Qatar, CNBC Arabia reaches over 50 million households.

During the interview, Yuri commented on the important differences between the concepts of artificial intelligence, big data, and algorithmic trading. Despite the media hype, algorithmic trading is still far from ubiquitous and its penetration depends on asset classes and strategies, with high-frequency trading taking the lead and other segments lagging behind. Speaking of winners and losers in financial markets, he noted that the winners are those who are constantly developing their technologies.

The next stop was the AIM Summit, the leading conference dedicated to alternative investments. Since 2015, this event has evolved into an annual gathering that attracts 500+ investors, including hedge fund managers, VCs, family offices, private equity funds, pension funds, industry leaders and governments.

Yuri joined a panel discussion on the future of finance and technology over the next ten years. Tokenisation and the emerging decentralised business models are going to be a major trend, Yuri noted.

Speaking of Cindicator, David Gibson-Moore, President and CEO at Gulf Analytica and moderator of the discussion, commented:

“I have worked with institutional investors for a major part of my career and find your company’s activities fascinating.”

While the Middle East is a new focus for Cindicator, our ecosystem already had some presence in the region. In fact, over 50 token holders from the UAE, Saudi Arabia, Qatar, and other countries joined us in 2017.

So it was a great pleasure to find time between all the meetings to see our old friend and dedicated supporter Ash! Since joining our platform, he has made over 14,000 forecasts and is still one of the all-time best analysts for traditional markets with a 69% accuracy.

Over the weekend, Yuri and Sungjung joined Sir Anthony Ritossa’s 10th Global Family Office Investment Summit in Dubai. Held under the high patronage of His Highness Sheikh Ahmed bin Saeed Al Maktoum, the event brought together over 600 family offices and ultra-high-net-worth individuals from across the world, representing $4+ trillion in investor wealth.

The event’s ambience and the philosophy behind its community resonate with Cindicator’s views on building its ecosystem. Here is how Sir Anthony Ritossa describes his approach:

"There’s an understanding that those with the most resources have the most responsibility for improving the world. For this reason, I carefully curate my events, and I spend a lot of time getting to know my attendees. The waiting list is long, and I need to make sure that every participant is a perfect fit, that they share similar core values with the other members.”

Yuri addressed the audience during a panel session on artificial intelligence and machine-based learning – a paradigm shift to the approach that has been previously used in asset management.

“It is my honour to have the opportunity to speak about AI, digital assets, and other pressing topics of the day at the world’s largest and most exclusive gathering of family offices. And I’m happy to grow our relationships with royal families who we met earlier in Monaco,” added Co-founder & CTO Yuri Lobyntsev.

“In the past week, we’ve held over a dozen highly productive meetings, developed relationships, and built new bridges between the worlds of traditional finance and digital assets. Data is the new oil and the leaders of the Gulf states are keenly aware of this as well as the importance of technology in developing their economies.”

We will keep sharing brief updates on Cindicator’s Twitter account and more details will be revealed on 11 December. Sign up on our homepage to be among the first to know.