Cindicator to open Seoul office, localises all products for one million traders 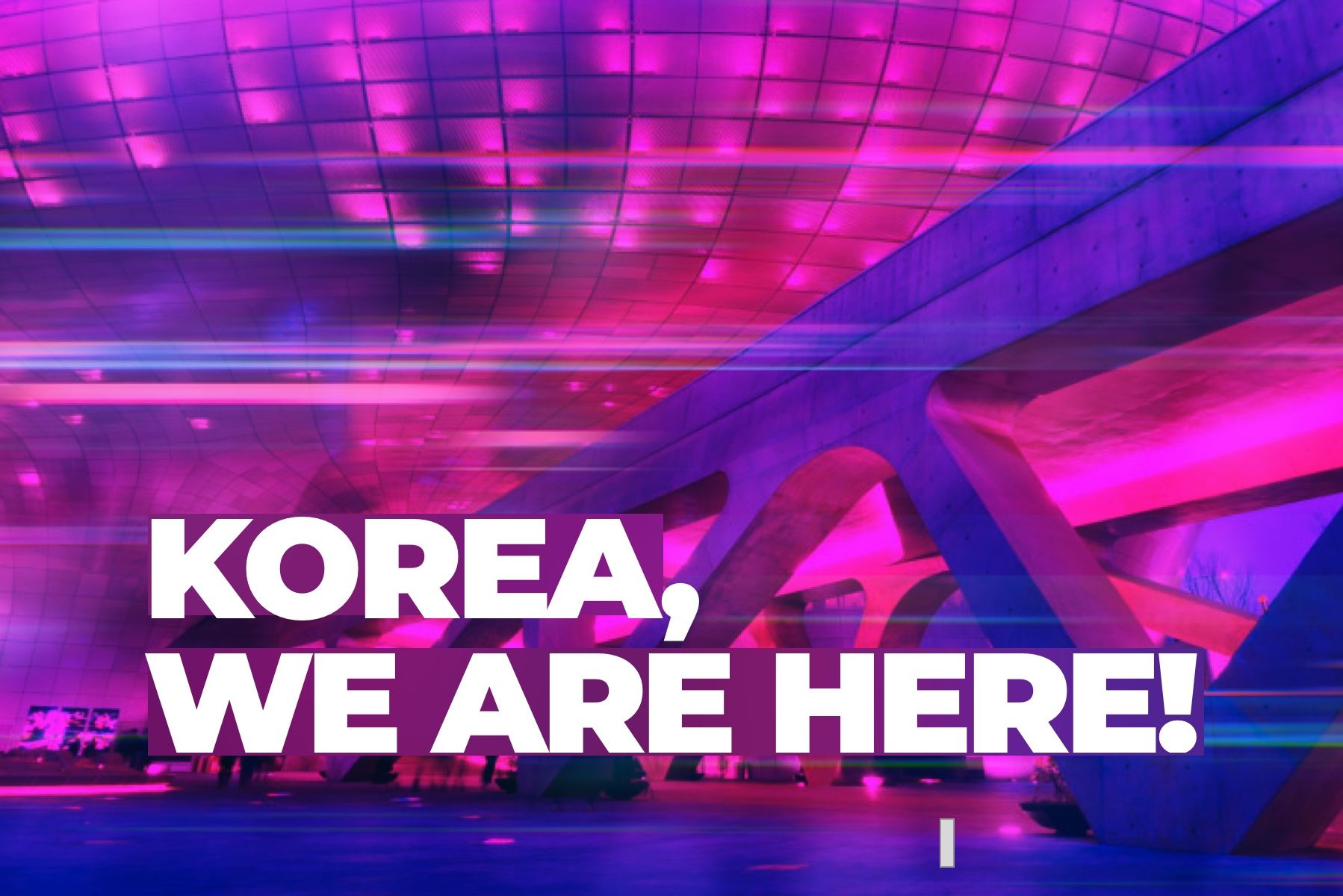 We have officially launched in the South Korean market! The South Korean community is the first in Asia to get a fully localised set of Cindicator products for traders and analysts.

In South Korea, our priority market, we are aiming to serve not only institutional investors but also nearly one million independent traders.

Earlier, we have already announced Cindicator’s new website — it is now also fully available in Korean.

South Korean traders, asset managers and investors of all sizes can now access Cindicator’s analytical products, including Cindicator Bot, in the Korean language.

Korean market watchers can now join the localised Collective Intelligence Platform with a community of 120,000 analysts around the world.

Additionally, we will launch new products specifically for the local market: targeted questions, reports, indicators and other analytical tools relevant to the Korean community.

Cindicator’s executives are currently descending on Seoul to open a new office.

Cindicator’s Executive team will soon present the company to the Korean crypto community in Seoul. You can apply for the event here.

“In South Korea we see a large, thriving crypto community. Trading the stock market is already very common and now an increasing number of people are interested in cryptocurrencies and digital assets. On some days nearly a fifth of the global trading volume came from South Korea. We believe that both our collective intelligence platform and analytical products will resonate with innovative Korean people who are open to change and new opportunities.”

“We are developing a platform for effective decision-making in investment, asset management, and beyond. Our approach is based on combining the collective intelligence of people and artificial intelligence. Given the role of South Korean traders in the global crypto market, it is important to represent their views in the Cindicator ecosystem. I also believe that the innate dynamism of the Korean people makes it a logical step to make this country our priority not only in Asia but globally.”

“In South Korea people are very enthusiastic about cryptocurrencies and blockchain. If anyone is wondering which population is the most crypto-friendly, there can only be one possible answer: South Koreans. Nearly a third of all salaried workers in South Korea own and exchange cryptocurrencies. It’s difficult to imagine a future in which cryptocurrencies exist without Koreans playing a major role. That’s why we’re here.”

If you are from South Korea, you are welcome to join us in our dedicated Korean chat on Telegram and Kakao.