Digital asset trends in 2020 and beyond: DeFi, stablecoins, altcoins 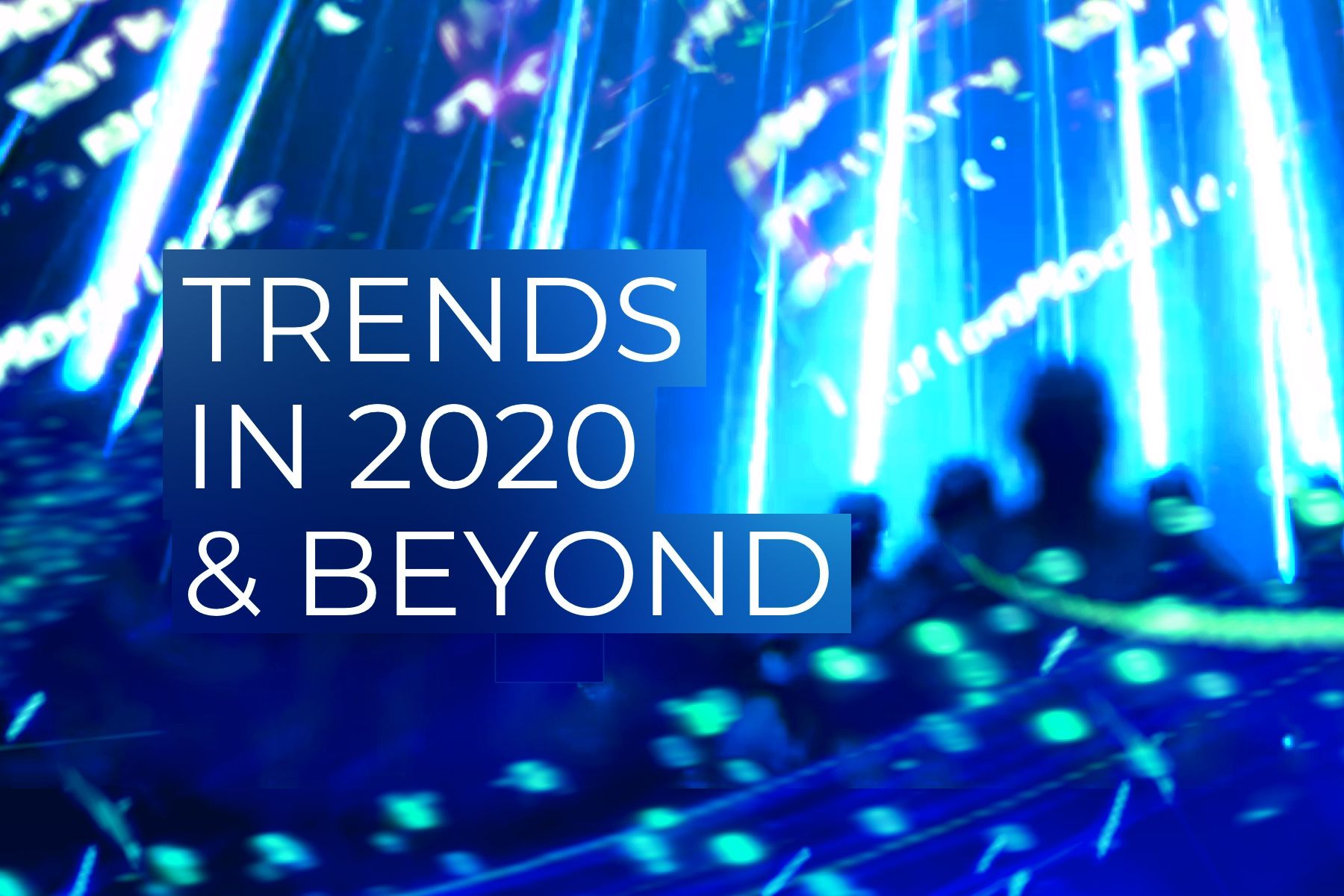 During the final days of 2019, the Cindicator analyst community answered several questions about trends for 2020 and the decade ahead. In today’s post we will summarising their forecasts.

Cindicator’s decentralised analysts were invited to share their forecasts for cryptocurrencies in 2020 by answering the following question:

What do you think will be the biggest trends for digital assets in 2020?

Several themes came up again and again while reviewing hundreds of detailed answers.

Unsurprisingly DeFi, also known as ‘decentralised finance’ and open finance, is expected to continue to develop rapidly. In essence, the DeFi movement seeks to create an alternative financial system that is open, decentralised, programmable, and interoperable. Examples could include projects like MakerDAO and Compound that offer decentralised borrowing and lending as well as various decentralised exchanges.

“DeFi is also likely to continue to strengthen as more interlinking components of the open financial system are created, more developers are attracted, and hopefully useability sees some improvements.”

“Decentralised finance (DeFI) will forever change the way we invest, save and earn interest on our money.”

Last year also saw plenty of news around stablecoins, including from corporations and governments.

Facebook’s announcement of its Libra project captured attention from regulators and media across the world, bringing cryptocurrencies back into the limelight after a prolonged ‘crypto winter’. This has arguably begun the race for a new global currency, which is the topic of Cindicator’s 18-page analytical report on Libra.

Countries, particularly China, also appear to be keenly interested in developing their own digital currencies. Last year, Cindicator’s analysts answered several questions inspired by CZ, Binance’s CEO, who has questioned the benefits of central banks issuing their own cryptocurrencies.

Still, as one analyst put it, the payments industry incumbent are unlikely to give up without a fight:

“Many governments are exploring ways to issue their own digital currency but right now regulation and legislation has fallen behind. The credit card companies are surely going to be fighting and lobbying against digital currencies because I think they stand to have the most to lose.”

The best-known 2020 crypto event is undoubtedly the upcoming halving of Bitcoin on 12 May 2020. This is when the miners’ reward for each new block will fall from 12.5 BTC to just 6.25 BTC.

Analysts expressed a range of views on the potential impact of halving and there is hardly any consensus.

“The most anticipated trend for 2020 will be the halving of Bitcoin. No doubt everybody will be on high alert near this time. Everybody has a prediction of what will happen to Bitcoin when it undergoes the halving.”

In 2019, ‘staking’ has finally moved on from mostly being a subject of white papers to being an actual practice and a new business line for exchanges and other players.

With Ethereum’s upcoming move to proof-of-stake and planned launches of other projects, analysts are expecting staking to become a major trend for 2020.

“It seems that proof-Of-stake is becoming more prominent as is passive income with digital assets. I believe we will see more assets moving to POS & newer assets being built on it.”

The demise of altcoins

While Bitcoin ended 2019 with annual gains (albeit far from its all-time high), many other digital assets – or altcoins as they’re known – suffered further losses. Analysts expect that many of those assets will continue to struggle and might eventually be delisted. On the other hand, some assets might find use cases.

“[Some] assets have enough traction that ignoring them will no longer be an option… Things are going to get ‘real’ so to speak. A lot of projects with no utility will die unceremonious deaths.”

“Consolidation of assets. Expect to see assets without application or business cases struggle. Wouldn’t be surprised to see a 50% reduction in the number of cryptos available.”

“The next phase of alts will start to roll out and gain steam, and there will be one or two that will help to foster adoption due to their solid business world use case.”

Most important developments in the 2020s

Outside of the ever-changing digital asset market, a period of one year is usually not enough for important trends to fully emerge.

So the Cindicator team also asked about the next decade, making sure to expand the question beyond just digital assets:

What do you think will be the most important development in the coming decade, the 2020s?

The breadth of analysts’ answers is enough for a separate report, but four major themes stood out:

To better understand the views of the Cindicator analyst community on ESG (environment, social and governance) factors in investing, the team asked an additional question:

How will an ESG-based approach change finance in the coming decade? How could digital assets be involved in that change?

There were slightly fewer answers and some analysts appeared confused about ESG and its connection with digital assets. Upon reviewing the answers, it appeared that most answers could be categorised as either optimistic about the potential or uncertain about the implementation.

Many analysts believe that the benefits of blockchain technology could be used to advance the practice of ESG reporting and hence encourage its further growth.

“Digital assets could be the key to growing ESG exponentially, as they provide an incredibly fast and simple way to allocate resources around the world… Blockchain technology provides a fully transparent way to account for fund allocation and expenditure, which has always been an issue with ESG investments. Apart from that, decentralised digital currencies provide the best method of attracting all kinds of donors and investors from all over the world to participate without barriers in the projects they choose.”

In practice, however, it is not yet exactly clear what role digital assets could play.

“It will be interesting to see how environmental concerns about proof-of-work affect the overall perception of PoW crypto assets.”

“It’s hard to add cryptocurrencies to this issue. The hype is the past. Regulators are not rushing to legalise this market. Legal discussions are dragging on and without regulation, businesses are afraid to act in this area. Hence I don’t expect digital assets to have any influence.”

“The ESG approach is subjective and will not have a strong influence. Digital assets will be strongly intertwined with the financial industry during the next decade.”

“The digital asset market moves extremely fast and it’s hard to predict even the short-term movements, yet alone long-term trends. Still, thinking about the forces that shape financial services and other industries is a useful exercise that can help traders to avoid being blindsided by gradual changes that might soon make our world unrecognisable.”

And what do you think about the future of digital assets in 2020 and beyond? Share your view with us on Twitter and we’ll retweet the best answers to our 35,000+ followers and add your comments to the article.