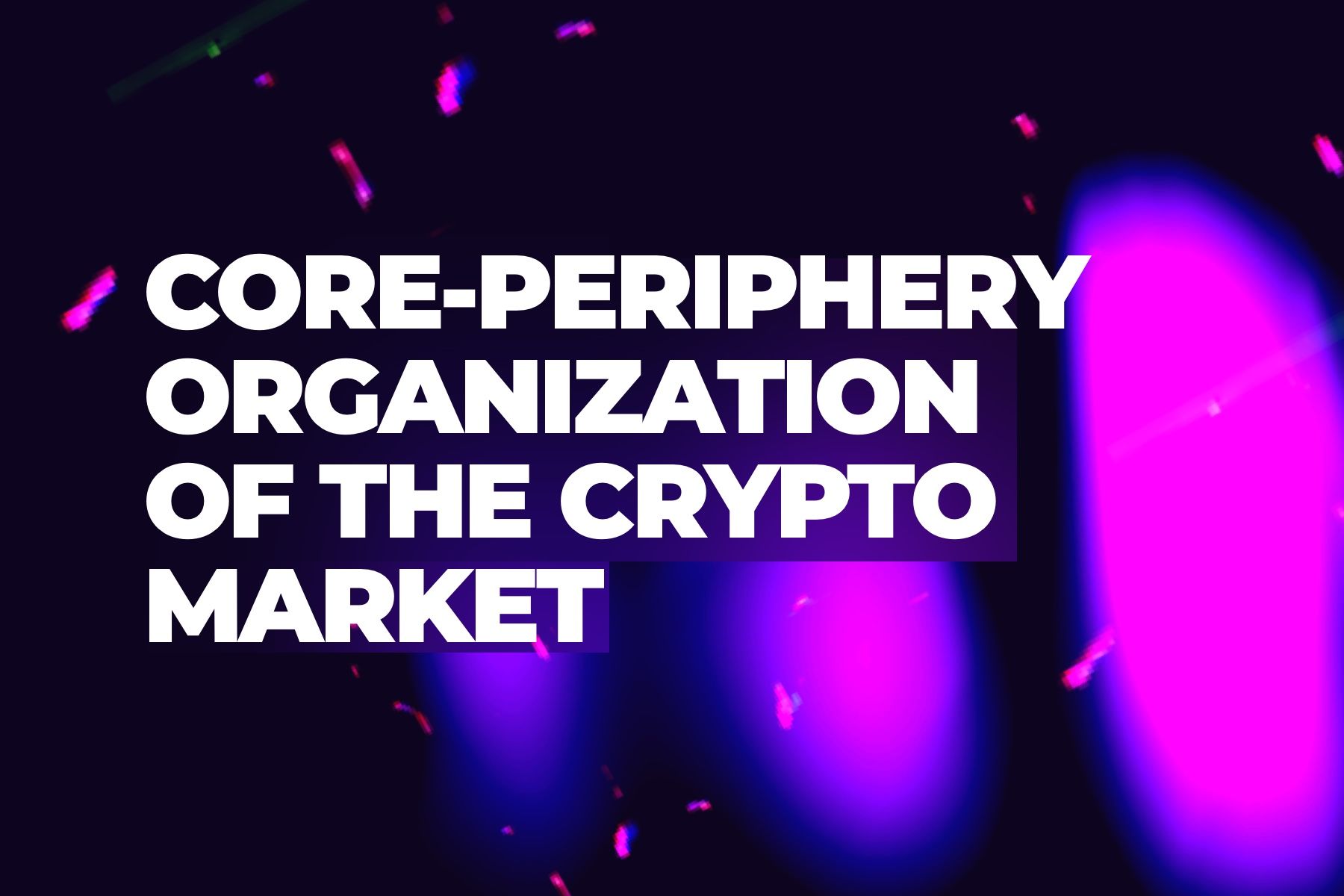 Correlation structures in the cryptocurrency market could be described as falling into a core (assets correlated with ETH) and a periphery, according to a new study conducted by researchers from Moscow’s New Economic School and Cindicator, a fintech company. The emergence of a core–periphery structure could show that the cryptocurrency market is evolving beyond pure speculation.

Researchers analysed the crypto market to identify communities of tokens that are correlated with each other, similar to how stocks from the same industries trade together. In the stock market, industries and peer groups are usually clear and form the basis of investment decisions.

To identify clusters of digital assets, researchers modelled a network that represents 157 tokens and correlations between their daily returns on the Binance exchange from 14 January to 11 November 2018. To exclude global market movements, correlations were calculated with Bitcoin as the base currency.

The results showed that the sole distinct community comprises the most liquid digital assets, including ETH, BCH, EOS, XRP, TRX, NEO and QTUM. These are assets with a high market capitalisation and some usage beyond investment and speculation. They drive the rest of the market and have fewer pumps and dumps than smaller tokens.

The only other identifiable group is the so-called periphery, which is formed around the core ETH group. These periphery tokens have low correlations with other digital assets and could be termed outliers. In addition to stablecoins such as USDT, the most actively traded members of this group are highly volatile and controversial assets like Dogecoin and Bitcoin Diamond.

The study found that there is no significant correlation between tokens from various thematic groups. Sharing a consensus algorithm, technological sector or use case has little to do with how tokens are traded on a day-to-day basis.

“This research shows that compared to equities or global macro, the crypto market doesn’t have established clusters based on sound economic sense, while at the same time the existence of a core–periphery structure can show the behaviour of long-term institutional or private investors who trade or hold diversified portfolios of liquid assets in the crypto space.”

“One conclusion is that the altcoin market indeed has some highly correlated clusters in the form of a core–periphery structure. The drivers of the core are tokens with actual use cases or at least with positive sentiment around their usage in the financial world.”

Our weekly newsletter includes all our research on cryptocurrencies and digital assets.