Groups are more accurate than the best (or the collective mind of) crypto traders: a new alpha horizon for quantitative asset management 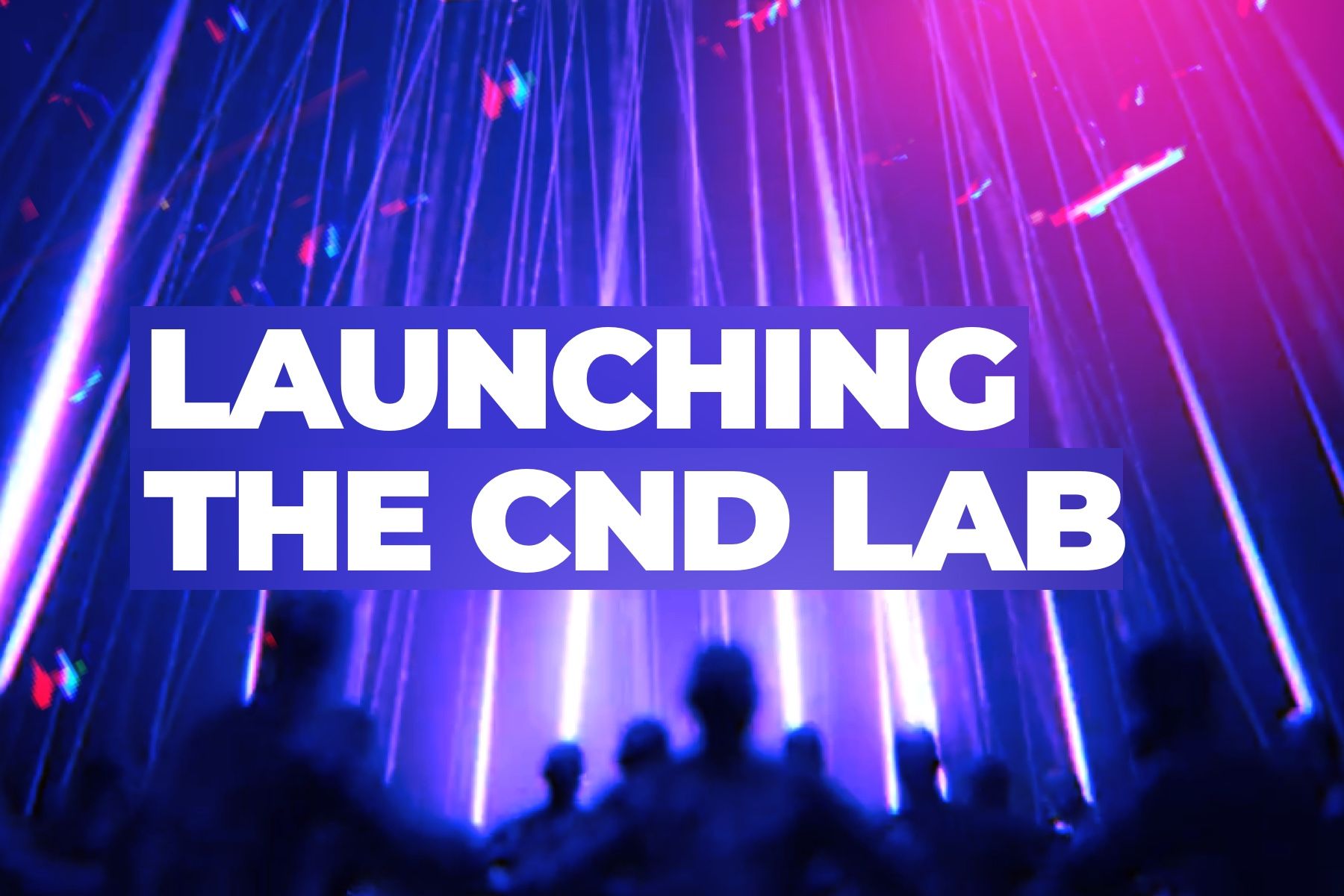 An experiment by Cindicator Lab, a newly-launched research centre for forecasting, found that cryptocurrency forecasts formed through debates in small groups are more accurate and valuable than predictions from both the wisdom of the crowd and superforecasters. The results highlight the importance of differences in opinion for predicting events with high uncertainty.

The experiment marks the launch of Cindicator Lab (the CND Lab), an independent research centre founded by Cindicator. Cindicator Lab aims to research the phenomenon of the wisdom of the crowd and the connection between human intellectual efforts and artificial intelligence.

The Crowd of Crowds experiment

Researchers wanted to see if the average of consensus answers in small groups could create better forecasts than the average of a large number of independent views (known as ‘the wisdom of the crowd’). According to previous research by Professor Joaquín Navajas of Universidad Torcuato Di Tella (Argentina), the accuracy is higher if groups have different opinions, can freely discuss the question, and agree on a joint answer.

The questions were similar to those in the Cindicator app, focusing on short-term moves of cryptocurrency prices or on ranking assets by performance over certain periods. The difference was that the analysts within each group were required to discuss the questions in group chats and reach a consensus in their answers.

Most groups took an active part in discussing answers to Cindicator’s questions. Participants said they enjoyed the debates and the chance to meet fellow crypto traders. The conversations turned out to be fruitful: probability estimates based on group answers were more precise than the crowd estimates (based on a simple average).

As part of the experiment, the same questions were presented to participants and to the other 140,000 analysts registered on Cindicator’s platform. For the same questions, the accuracy of the average consensus answers in groups was 65%, higher than both the superforecasters (56.5%) and the average of forecasts across the crowd (52%).

“The results have encouraged us to continue the experiment and we’re open to collaborations with people who are interested in learning more about forecasting and decision-making. In the second stage of the experiment, we’re working with students from the Hong Kong University of Science and Technology and plan to include more participants from other leading universities in the upcoming experiments.”

“I also took part in this challenge and was impressed by the quality of discussions and the palpable excitement of the participants. And the results are positive: a quant trading strategy based on Crowd of Crowds data consistently generated superior weekly returns, up to 8 percentage points higher. We plan to share more about that in December this year.”

Next steps: call for researchers and students

The Cindicator Lab invites research partners to collaborate on Crowd of Crowds experiments as well as any other initiative that tests new hypotheses about forecasting and decision-making. If you are interested in working together on experiments and analysing the results, please apply here.

To further broaden the range of participants, the CND Lab invites students from leading universities to compete with the best analysts from the Cindicator platform. To apply for future experiments with monetary prizes, please apply here.

The next big experiment from CND Lab will go live at the end of November, and we are seeking out university teams to join the research project and bring their expertise and scientific passion.

Our weekly newsletter includes all our research on cryptocurrencies and digital assets.

This is not investment advice. We do not offer any securities.