How Does Blockchain Work? 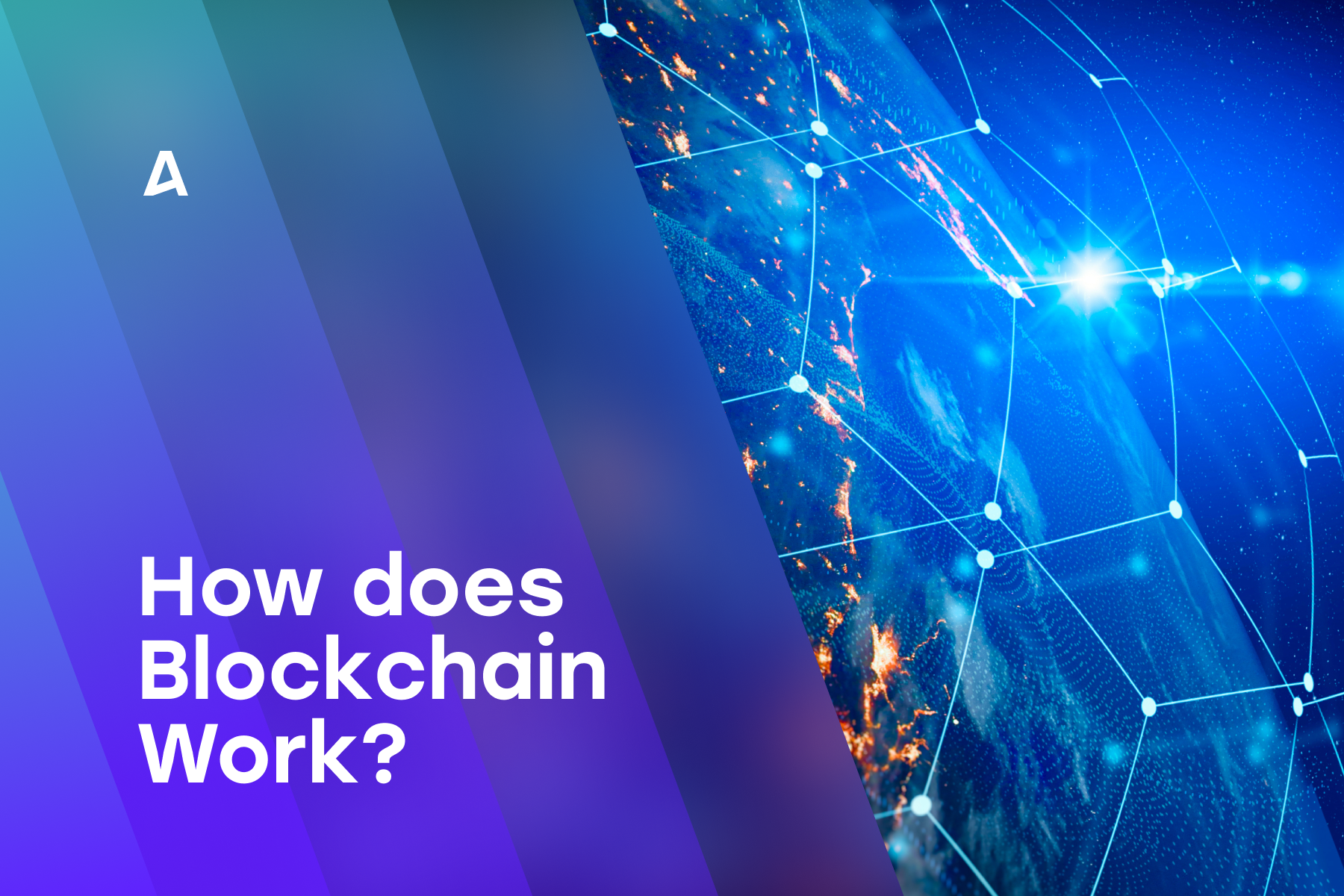 Learn how blockchain works and what it means for cryptocurrency.

Blockchain is a new technology in the 21st century that is used to store and process data securely and efficiently. The blockchain concept was presented by Satoshi Nakamoto as the basis for Bitcoin in the original 2008 whitepaper. As part of the implementation, Nakamoto also devised the first blockchain database.

A blockchain runs on a series of computers, or nodes, which can be found all over the world. Computers, which contribute to a particular blockchain, contain all the data or transactions that have ever been recorded on that blockchain. The more computers, the more secure the network becomes.

Nowadays, over 10,000 private and public blockchains exist. On public blockchains, the open source software can be used by all participants. Another word for this is permissionless. Cryptocurrencies are built and run on top of blockchains. ERC-20 tokens are a famous example which are built on Ethereum.

Private blockchains use similar principles as public blockchains except that the software is patented.

What is the role of blockchain?

The technology of blockchain is one of the most important technologies to date. It provides a method of recording and transmitting data in a provable, trustless fashion. It allows users to participate in a transfer system.

The adoption of blockchain technology enables peer-to-peer transactions without intermediaries. It may completely eliminate the need for intermediaries in many spheres and even lead to lower costs for companies and fees for end-users.

An important aspect to consider is that blockchain technology allows users to store and make transactions without mediators. The main advantage of the blockchain is its transparency because everyone can read information in the blocks but no one can change it.

Many people are convinced that the use of blockchain is not limited only to cryptocurrencies. The appearance of the blockchain has changed the traditional processes of money management.

Blockchain provides similar services to various banks and financial institutions, but performs actions much more effectively. Transactions are less expensive and include faster speeds. Blockchain is one of the safest ways to store sensitive and public data alike.

Principles of a blockchain

Any blockchain starts its work with the genesis block. This block is joined by subsequent blocks, and every new block thereafter contains information describing all the previous blocks. The main principles of blockchain are:

Blockchains are created to be decentralized, or distributed among many nodes, so that one single entity does not retain full control over the network. They are open and transparent in nature so that data can be read while still maintaining a healthy level of privacy.

Safety and security are essential in a trustless network, or else it will crumble from the inside out. Continuity is key as a chain is worthless if it breaks down. The continuous and unbreakable nature of the blockchain provides a strong environment for users and innovation to thrive.

Blockchain is essential in building the third iteration of the internet, Web 3.0. The ability for users to own their data and their assets was the piece of the puzzle that was missing in previous versions of the web. Right now is just the beginning of the blockchain revolution.

Time to get excited as there are endless possibilities coming down the road, and blockchain will play a major role in moving the world forward in a positive direction.