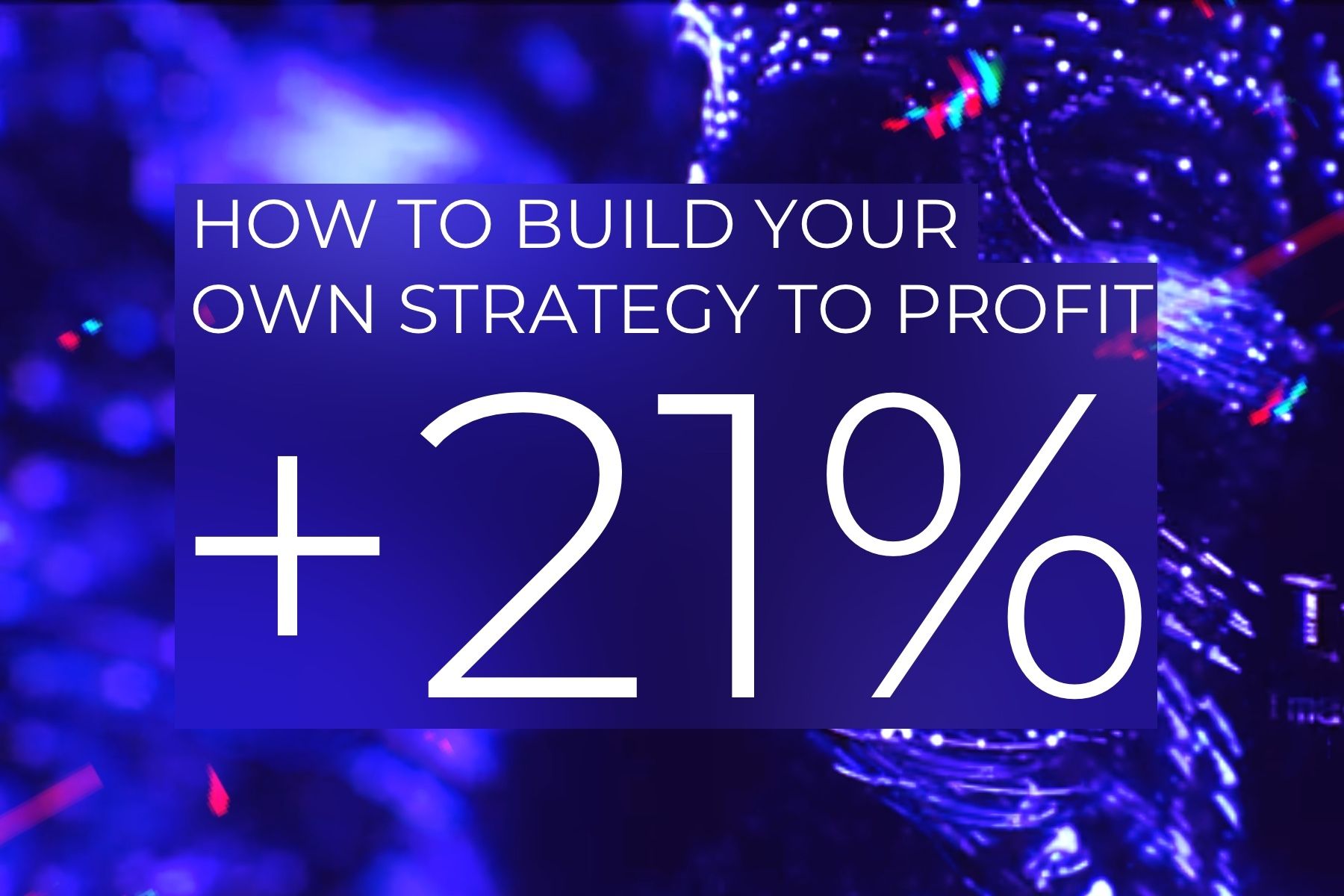 Today we’re revealing the trading strategy that Cindicator CEO Mike Brusov is using since mid-May when SuperForecasters Alpha was first revealed. He traded for two months, making just 1 trade every week: 6 out of 8 were successful with a total profit of +21% or an annualized return of +246%.

Mike, how did you come up with the strategy?

This all started in 2016. That’s when we created the first indicators, I was personally very excited to experiment with them because trading was one of my interests for a long time.

Of course, as a product owner, I also wanted to be among the first to test it. Still, the possibilities the indicators opened up in the financial market were exhilarating.

I made the first trades in 2016 in the traditional markets with a varying rate of success. Since then I’ve always looked at indicators as a client and included them in trading.

In 2017, I’ve switched to crypto and ever since have been making regular trades.

Superforecasters are of particular interest — they are possibly one of the reasons that turned Cindicator into what it is today.

In 2016, Dan Gardner’s book Superforecasting led me to pivot Cindicator into where we’re going now.

And when we launched first pilots with hedge funds, I was actually one of the superforecasters — on the same terms as others. This changed after the CND token sale when I no longer had time to forecast as frequently and dropped off from the top ranks.

So I know the product inside out and all of this led me to dig deeper. Based on my previous knowledge, I’ve decided to create my own strategy that could later be automated.

So what’s the strategy?

Here is how it works.

Although there are some more details to it, that’s it in a nutshell.

What are the results?

Over two months, I’ve made 8 trades, 6 of them are profitable. I track entry, SL, TP, and the P&L in a spreadsheet.

So why have you decided to share this strategy?

The whole concept of private chats for traders is new for Cindicator. I want to personally learn from other participants and I want others to learn too. So that’s why I’m sharing this.

Of course, it’s not a financial advice. It’s just an algorithm that I personally use. Feel free to test and adapt to your self.

And while the strategy has strict rules, I’ve already broken the rules. And that worked!

So I’m really looking forward to speaking with all of you about how to improve each other’s strategies.

How do you find time to trade manually?

Well, I am also a busy person, just like our token holders.

Here is what I do.

Every Monday morning, I wake very early and create limit orders on Binance. One for the long and one for the short trade. This takes 15 minutes max.

Depending on what opens first — either short or long — I cancel the other order. I do just one trade a week.

Then I set stop-loss and take-profit orders.

In addition to that, I set alerts at some price levels. The strategy is algorithmic, but I like to stay up to speed with the market. While it’s important to stick with the strategy, I also think some fundamental moves might suddenly change everything. There is a fine balance between sticking to the strategy and leaving it behind if a black swan shows up.

One thing I don’t change is the stop-loss. That’s the basis of risk management.

How do you choose the position size?

So let’s say initially it was 'X' in the first month.

Then after seeing that the ratio of profitable to losing trades is well above 50%, I’ve doubled the assets at risk.

Of course, this capital is only still a small part of my portfolio.

Profit isn’t the only motivation. Through this, I get some skin in the game. Weekly trades help me to keep up with what’s happening. I get constant feedback on my skills. It’s like a fun game.

Trading once a week is optimal for me. I don’t have time to do it more often and don’t want to do it less frequently.

Of course, it’s also our product that we sell — I want to personally validate this myself, make sure that this will make money for subscribers.

No, right now I only trade crypto, not stocks. There is, however, a really impressive and active team of several dozens of traders who use macro sentiment indicators and discuss their strategies in their own chat.

Because we’re preparing the release of a major new product, time is precious.

If the readers have further, how can they get in touch?

I’m in the SuperForecasters private chat, all subscribers are welcome to ask anything.

It’s not that difficult to create your custom strategy — the signals provide the start.

In the chat, you can collect feedback and improve your strategy. It’s a great learning resource on its own.

Actually, it’s better to just spend $99 a month and make no trades at all instead of mindlessly losing this sum in the market.

So see you soon and let’s learn from each other!