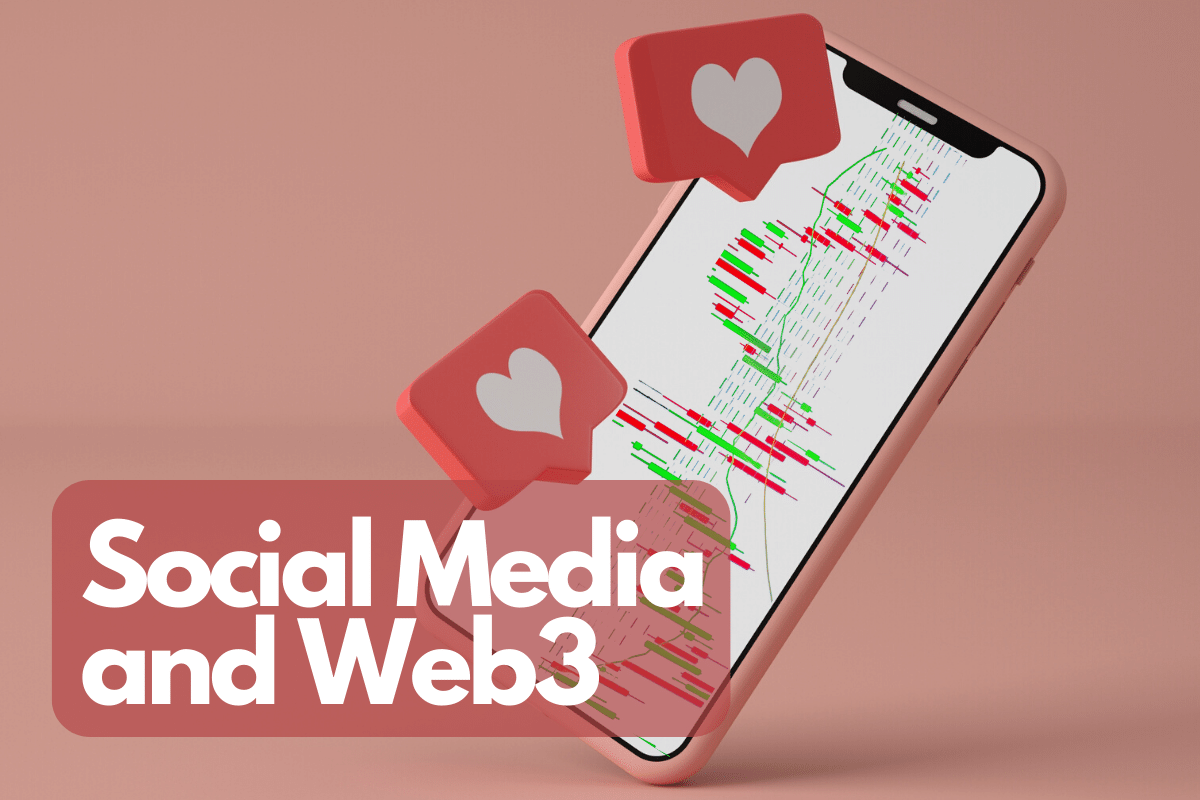 A Glance Back in Time

The internet of the 1990’s was a decentralized paradise. It was a digital wild west without the influence or moderation of multi-billion dollar corporations. Anyone, anywhere could post basically anything without the fear of de-platforming or demonetization.

This era known as Web1 was a decentralized, permissionless, free-flowing ecosystem. It was a time of decentralized utopia that was difficult to navigate and primarily populated by tech savvy individuals.

A Look at Web2 Platforms

The commercialization and centralization of the internet in the early 2000's brought on a new generation of users. With the advent of AOL and other major websites, many began to see mass adoption of the world wide web.

This increase in adoption can be largely credited to improvements in user experience, ease of access, and network effect. The appeal of messaging all of your friends on AIM brought in far more people than the decentralized promise of free information and truth.

This new era, known as Web2, saw the internet evolve from a digital highway for information into a commercialized town square. Google and Meta are now two of the top ten largest companies by market cap.

In 2020, when the world was facing a global pandemic, large tech companies, including Facebook and Google, brought in $1 Trillion in profits. All the while, Meta was selling data and allowing misinformation to outperform real news.

Since then, Meta has been one of the worst performing S&P 500 companies as profits dip and users continue to flee. This downturn is not the result of the “collective consciousness resisting the tyranny of centralization”.

Rather, much of the lost revenue can be attributed to Apple introducing an IOS update allowing users to opt out of data tracking, thus becoming the main catalyst for Meta’s declining revenues.

“If you’re not paying for it, you're not the customer. You’re the product being sold.” - Andrew Lewis

On top of these blunders in effective content moderation and predatory data mining, all of the major social media platforms are closed source. The public is not able to look at the code nor the algorithms that creates our feeds, recommendations, or notifications.

In contrast, Bitcoin, among many other cryptocurrencies, runs on an open source platform. Anyone can look at its code to fully understand its inner workings. Unlike Meta or Google, Bitcoin and other networks are not owned by any centralized corporation.

Thanks to blockchain and cryptocurrencies, we are beginning to see the decentralization of our financial systems. Today, anyone can go onto AAVE and anonymously convert their Ethereum into one of the thousands of unregulated ERC-20 tokens. All of this is done on a decentralized, open source platform. You don’t have to trust its developers with your assets as the code is public.

Unfortunately, Web2 users are not seeming to flock to Web3 versions of social media... At least not at this time. Metamask, the most popular web browser wallet, just surpassed 30 million monthly users. On the other hand, Sina Wibo, a Chinese state-owned social media platform, receives about 573 million monthly users. Similar to the early days of the internet, participating in Web3 has its barriers.

Facebook, the world's largest social media platform, receives roughly 2.9 Billion monthly users. This gap in adoption doesn’t intimidate the likes of Hive, DeSo, Diaspora, Mastodon, Aether, or Karma. All of these networks share the same vision of building an open-source, decentralized platform that anyone can build their own channels on.

Platforms such as Hive and DeSo aim to possess decentralized attributes, however, they all differ in their content moderation policies. Aether allows for its community to vote for content moderators. Where Mastodon takes an approach of individual servers running their own moderation.

Layer 1 blockchain, DeSo, backed by high profile investors such as Coinbase and Andreessen Horowitz, is building a blockchain optimized for social media. On Cardano, it costs roughly $0.14 to store a 200-character text file. The same transaction costs $0.000016 on DeSo.

Imagine having to pay a 14-cent gas fee to send a DM or post a tweet, especially when you could use Instagram or Twitter for free. DeSo combats this by utilizing a non general-purpose blockchain. Instead, it supports social-oriented features run on bare metal, as opposed to a virtual machine, reducing congestion and improving scalability.

At its current state, DeSo can scale up to roughly 10 posts per second, while Twitter has approximately 6000 posts per second. DeSo is run on a Proof of Stake consensus mechanism, giving users the option to run their own node. By operating a node on the DeSo blockchain, you become the admin of your own feed.

Along with owning your own node, you then control the content and moderation for your own feed, with all of the data stored publicly on a decentralized blockchain. Running a Node gives you access to all of DeSo’s content, giving node operators the ability to curate their own niche page within the ecosystem while potentially making profit by promoting content, trading fees, and other transaction fees.

Innovation is High, Demand is Low

Network effect is one of the primary catalysts for social media growth and the users are still flocking to centralized mediums. NFT communities and DAO’s will coordinate their communities inside of Discord, instead of utilizing apps like Signal.

Bottom line... Until there are major user experience upgrades and network migration, the growth of decentralized social media will be stunted.

Decentralized social media are social platforms built on the blockchain that is run by a community of users instead of a single company.

Why is decentralization good for social networks?

It allows for data ownership, freedom of speech and expression, and potential monetization of data.

What are the possible downsides of these uncensored networks?

Purely up to you! There could be a lot of benefits to being early on a new social media platform. Although, there is no way to know if any of the existing decentralized social medias will end up taking off.

A video example of decentralized social media (DeSo) on Bloomberg...

Thank you for tuning in and as always...

TradFi vs. DeFi - 5 Key Distinctions and Similarities
CBDC's Impact on the Global Economy
7 Innovative dApps that DeFi the Status Quo