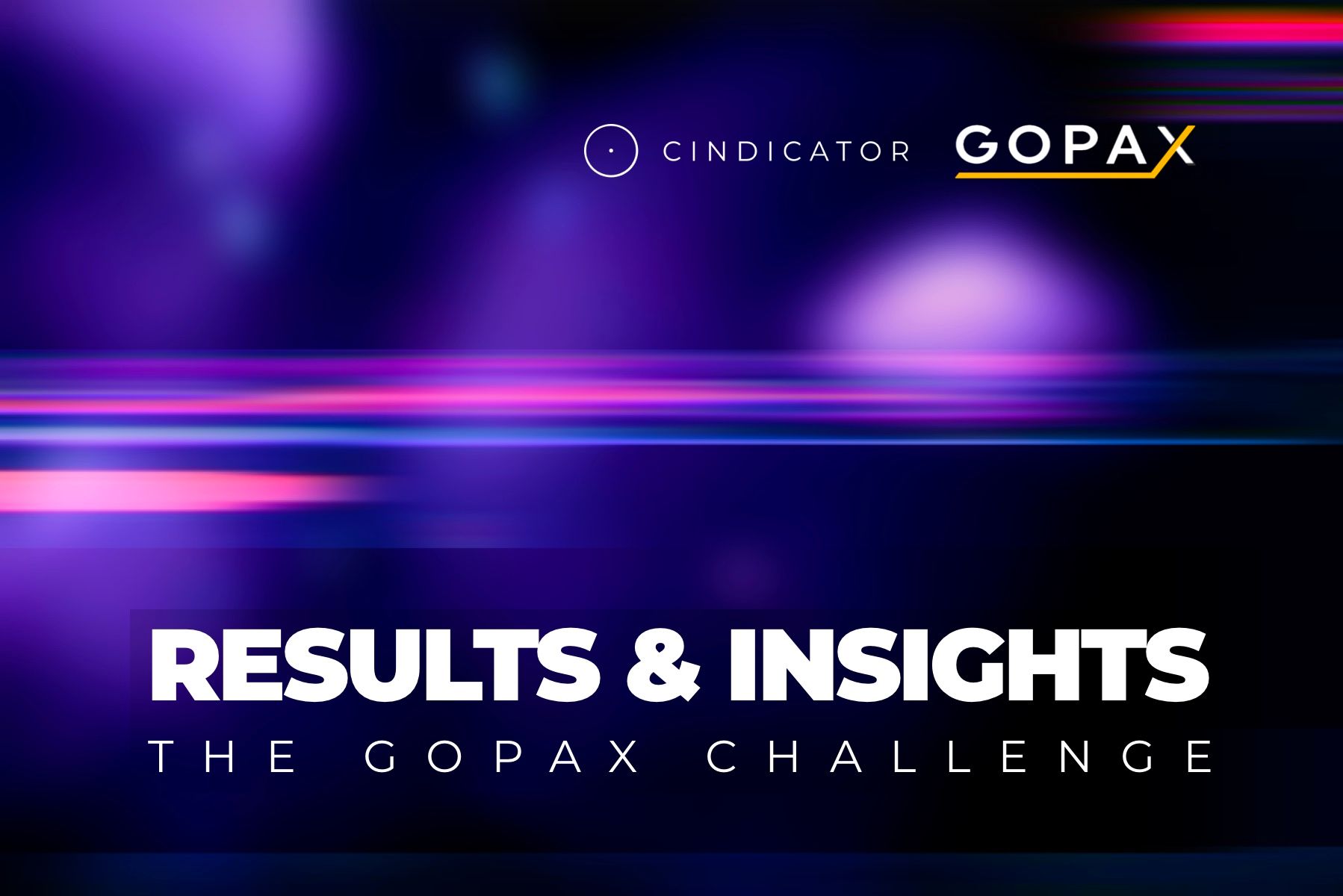 The results of the three-week-long challenge hosted by Cindicator and GOPAX have demonstrated that South Korean crypto watchers are on average more bullish than users from the rest of the world.

As part of the open challenge, nearly a thousand analysts from South Korea registered to compete for prizes that included ₩8,000,000 in CND, invitations to job interviews with Cindicator and GOPAX, and more.

Every day, analysts were asked to make forecasts by answering questions about Bitcoin, ETH, and other digital assets as well as cryptocurrency market capitalisation in general. Participants won points for accurate forecasts, and for incorrect ones they lost points.

The winners are already clear and the Cindicator team is reviewing the final ratings. The winners and their prizes will be announced separately this Friday, 15 March.
The challenge provided a wealth of new data that will be analysed over the coming months. The initial observations already make it easier to gain a deeper understanding of how South Koreans view the cryptocurrency market.

Users who participated in the GOPAX challenge are more bullish than other new users who started to forecast in the Cindicator app over the same period:

For weekly minimum and maximum values for Litecoin, South Korean analysts forecasted 6.11% growth on average, comparing to a -2.45% decline expected by others. Koreans were proved right and Litecoin was up that week against Bitcoin.

For ETH South Koreans were bullish, forecasting 3.38% growth, while other users expected a -20.47% decline. In this instance, South Korean users were wrong and the price of Ether went down that week.

At the same time, participants in the GOPAX challenge were slightly less optimistic about overall growth in crypto market capitalisation.

The GOPAX challenge provided a lot of valuable data for the Cindicator team and we will continue to share our findings as we dig deeper. This competition also showed that South Korean crypto enthusiasts are even more active than their global peers. Koreans thrive on competition and are eager to learn something new by answering challenging questions.

Most importantly, the GOPAX challenge provided an opportunity to develop the mechanics and the technology for hosting special challenges aimed at targeted audiences and focusing on specific topics. Stay tuned for more challenges with extra prizes!