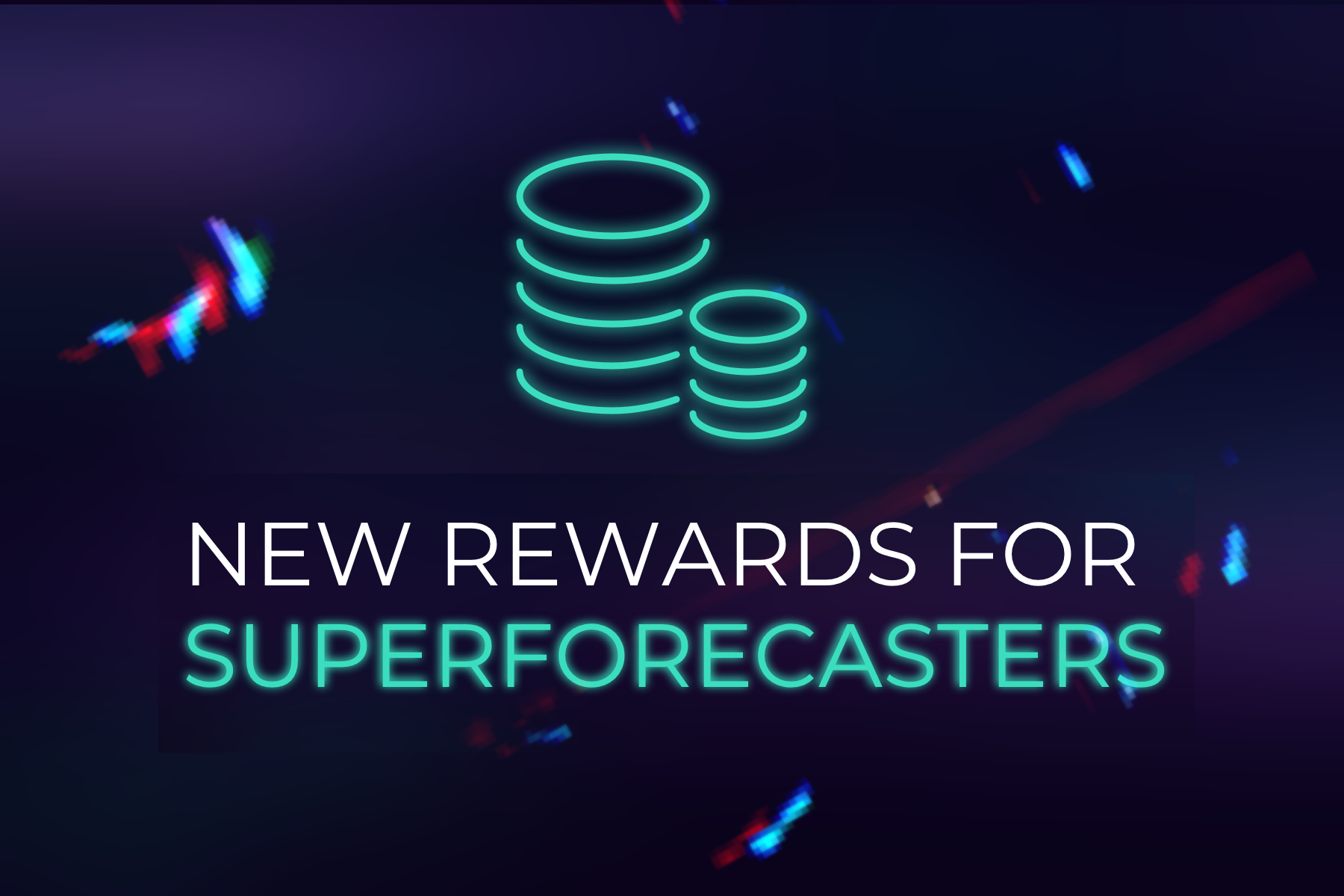 February became the first month when Cindicator paid out additional rewards to top analysts who contribute to SuperForecasters, a paid product with weekly signals for Bitcoin. This is the first group of specialists who get rewards for specific contributions, now for weekly Bitcoin price forecasts and other assets and products that might be added in near future.

The rewards are directly linked to revenue from product subscribers. As was discussed in a post about the new reward system, this creates a connection between the potential alpha analysts generate and the payments they receive. The exact share of revenue that goes to analysts varies depending on demand, user feedback and other factors.

For the month of February, 14 people got rewards for their forecasts as SuperForecasters. Of those, 10 are still among the top-10 SuperForecasters this week and 4 have dropped out during the month. It’s an ongoing challenge and every week the list of top analysts is rearranged based on their long-term P&L: only the signals from top-10 are sent to paying subscribers. Their P&L since May 2020 now stands between +45% and +103% and a simple strategy for weekly Bitcoin signals made +72% in BTC during the same period.

The size of individual prizes is tied to the quality of forecasts in two ways. First, it depends on how often the analyst was in the top-10. Second, the subscribers vote to select the month’s most valuable analyst — his or her reward is doubled. So it’s not just about the accuracy because weekly comments and daily price updates also help subscribers to understand the market.

Importantly SuperForecasters is not an exclusive group of elite analysts. Anyone can join as long as they consistently and accurately answer weekly questions about Bitcoin price level questions (posted every Sunday). In fact, in February only 3 SuperForecasters were also in the top-50 of Cindicator’s monthly competition.

Other assets might be added soon so answering weekly questions about crypto prices will give you a headstart in being considered as a contributor for new SuperForecasters products. Currently, weekly questions ask about ETH, XRP, EOS, LTC, NEO, ADA and BTC.

If you’re not yet an analyst on Cindicator’s collective intelligence platform, we invite you to try your hand at forecasting, especially if you’re new to the cryptocurrency market. This way you won’t risk any money, have a chance to earn some crypto and are guaranteed to learn something new.