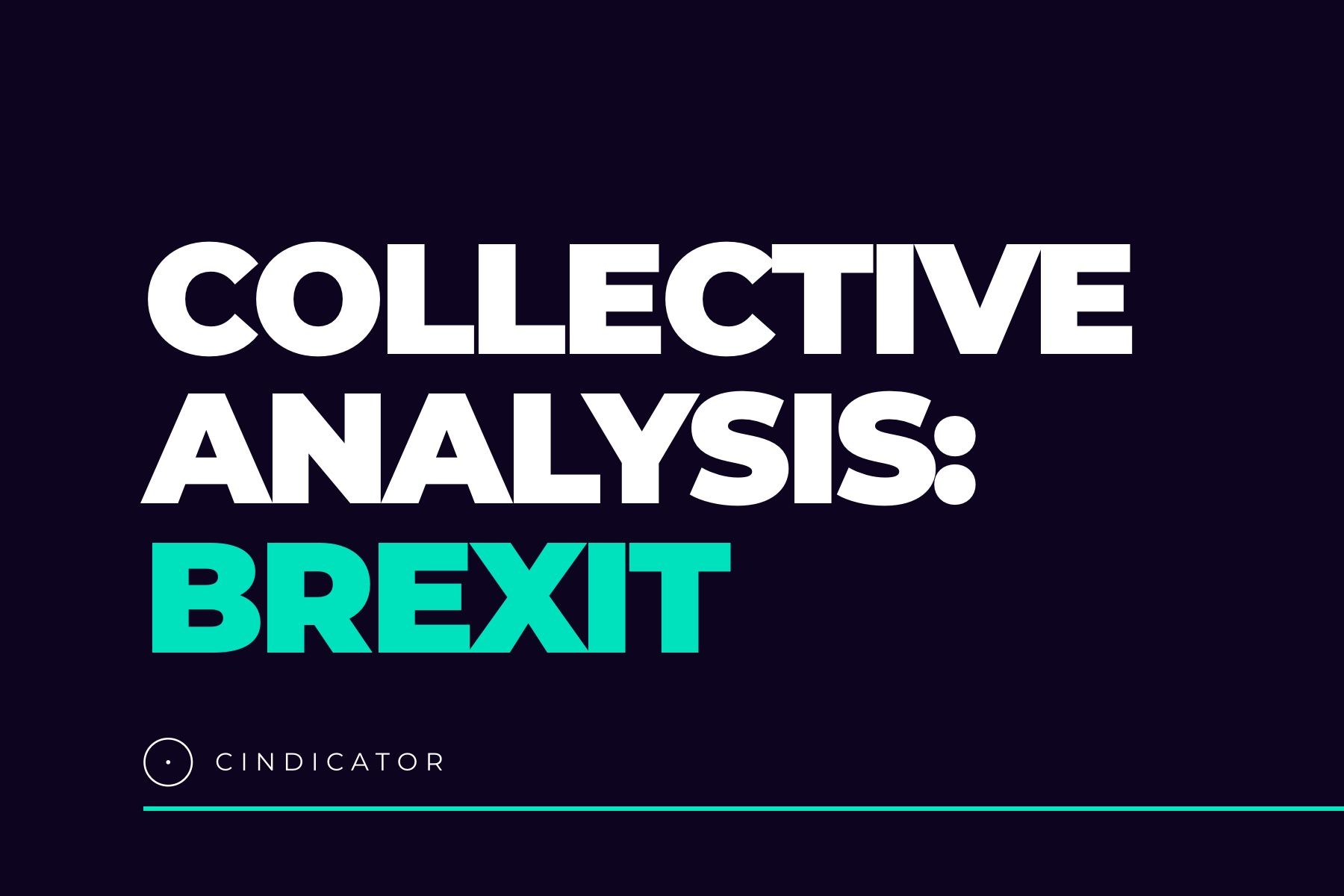 The latest report from Cindicator Analytics explores one of the world’s most debated political events: the UK Withdrawal from the European Union, also known as Brexit.

To gauge the sentiment of top financial analysts registered on Cindicator’s Collective Intelligence platform and analyse any potential effects Brexit might have on cryptocurrency prices and digital asset regulations, the Cindicator team asked a series of open questions as well as some binary questions over the course of the last few weeks.

Key findings about Brexit and cryptocurrencies

The study showed that analysts remain somewhat optimistic about the state of digital asset markets in the midst of Brexit and a slowing global economy. About 62% of financial analysts believe that Brexit will have a positive impact on cryptocurrency prices.

In terms of their investment strategies in response to higher uncertainty, around 74% of analysts are considering holding cryptocurrency in their portfolios, along with other assets such as commodities, stocks and cash.

Brexit could have many different implications for the regulatory landscape of digital assets. The optimists (44%) believe that a post-Brexit Britain could be inclined to take a progressive stance towards cryptocurrency regulation and enable blockchain innovations, which would increase the adoption rate of the technology.

Only a small group of analysts (9%) believe that the UK would adopt an unfavourable approach towards regulating cryptocurrency.

On 14 March, based on responses from decentralised analysts, Cindicator’s Hybrid Intelligence estimated the likelihood of different Brexit scenarios: