Report. Libra: the race for a global currency is on, uncertainty is high 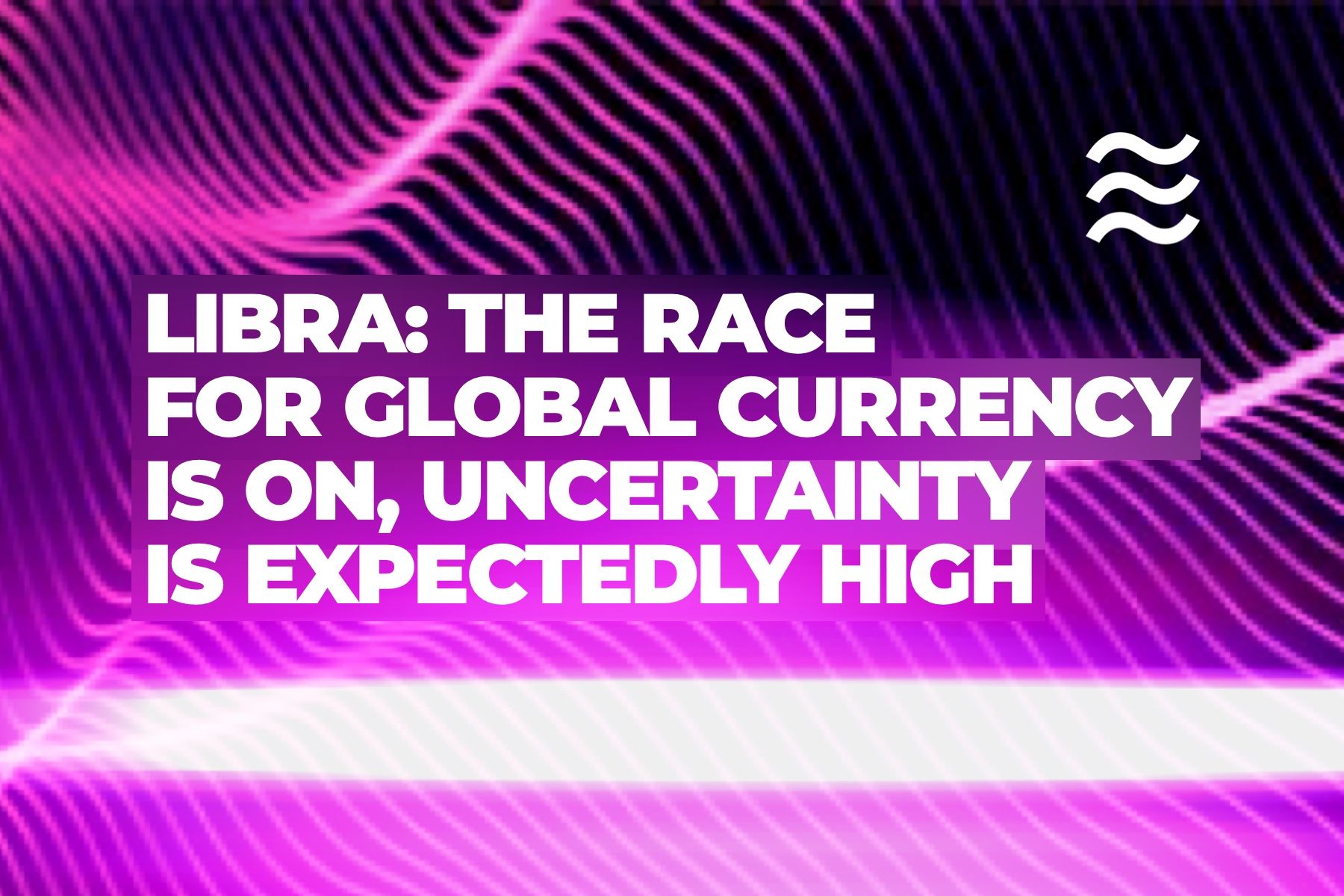 The latest report by Cindicator Analytics covers analyst views on Libra, a cryptocurrency announced by Facebook. The report is the first evaluation of cryptocurrency market sentiment towards Libra.

The survey of Cindicator’s users suggests that crypto analysts are almost equally split between those who plan to use Libra (45%) and those would avoid it (48%). The most common reasons for avoiding it are centralisation (31%), a lack of trust in Facebook (29%), and general privacy concerns (11%). The most widely cited reason to use Libra is that it is likely to get mass adoption (14%).

Over 75% of respondents believe that another big company is likely to announce its own cryptocurrency. 24% of analysts think that no enterprises will make such an announcement at least before the end of the year. Analysts cited Amazon (22%), Google (14%), Apple (10%), Walmart (8.5%), and Microsoft (6.6%) as the most likely candidates.

“We see that trust is the biggest issue for Libra. I think Mark Zuckerberg will get flak from everybody, including regulators and investors. He'd have to go through fire and water to keep control over his position at Facebook. If he withstands this heat and secures Libra on idealistic principles, this will be a revolution and the largest monopoly on the planet.”

Get the full report now