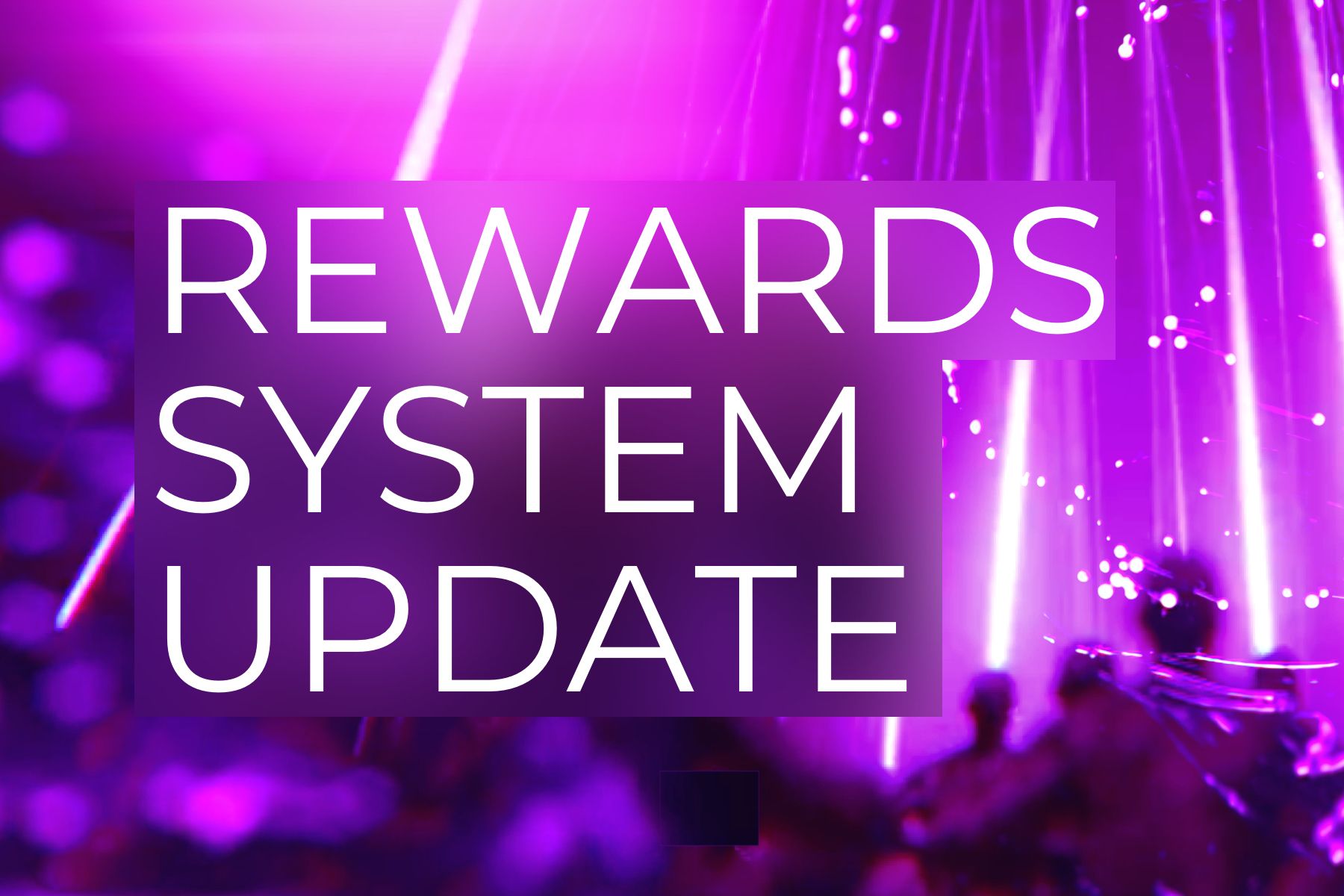 Over the last few years, Cindicator has paid out more than $1,000,000 worth of CND, ETH, and BTC to analysts on the Collective Intelligence platform. The rewards system has always evolved with Cindicator and it’s now time for another update.

This post outlines the upcoming changes that will be effective from 1 February 2021.

Cindicator was founded in 2015 with the idea that the collective intelligence of many decentralised participants could create better predictions than the forecasts of a few experts.

In 2017, Cindicator’s plan was to create a large-scale forecasting platform. A large prize fund, widely distributed to nearly every user, served two purposes. First, the rewards attracted a diverse audience of thousands of users, who generated millions of data points for machine learning algorithms. Second, through the prize fund people found a powerful free tool that lets anybody improve their forecasting skills without any risk, yet with real, live monetary feedback. Many of those users later became professional analysts – some work for funds, while others became successful traders.

These goals have been achieved and it’s time to evolve.

By 2020, this quest led to the creation of Cindicator’s new revenue-generating products:

The early success of these products illuminates the connection between forecasts and value. Only a small subset of all forecasts generates potential alpha – this is the data that is used in the products.

Cindicator’s forecasting platform will remain free, serving as a tool for anybody interested in growing as an analyst. But the updated rewards system should motivate the best analysts who form the core of all products across the Cindicator ecosystem.

This should be a smooth process. It’s not the first time the rewards system has changed and the team has experience in navigating major updates while ensuring the stability of the ecosystem.

In the early days, Cindicator distributed rewards in the form of Amazon gift cards and only the top 30 analysts received monetary rewards.

Early on it became clear that money was not the only motivation, and not the most important one. Thousands of users signed up to test their skills, practice, learn and improve. Some just loved the competition and found forecasting to be fun.

Crypto rewards were launched in 2017, yet it was still only the top 50 who received part of the prize. This was a big step forward for the ecosystem, opening it up to people from all over the world with just a smartphone and an ETH address.

In December 2017, the latest model was introduced, according to which all analysts with a positive points balance share a part of the prize fund. For the vast majority of analysts, the amounts were tiny. According to the Fibonacci-based distribution formula, the lion’s share of rewards went to the top forecasters. This was intentional: the top analysts provide the most valuable forecasts.

That system helped thousands of people to get into crypto without any risks while also inviting them to try their hands at forecasting. At the same time, it helped to rapidly grow the community, generate data, and test various hypotheses.

However, it has critical drawbacks:

The team observed and debated these issues internally for years. The arrival of the first revenue-generating products, however, made something clear: forecasts are valuable if they become part of a product.

The new system is designed to consistently reward the very best analysts, whose forecasts form the basis of Cindicator products.

The system also encourages new users to compete and climb to the top. If a person is serious about developing as an analyst and turning forecasting into a profession, two or three months of training are a worthwhile investment.

Casual users are also welcome, though without a consistent track record their forecasts will not be useful for Hybrid Intelligence products, hence they will not receive monetary compensation. If they show great potential, they can always compete to join the premier league.

For current and prospective top analysts, there will be several kinds of rewards.

Everybody in the top 50 of the monthly rating will get rewards in CND.

For every question, the reward will be calculated as:

This simple formula makes it easier to fairly evaluate both the work required and the accuracy of forecasts. Every month, the accumulated points balance will be reset and the competition will restart with a clean slate.

Additionally, the monthly rewards for the top 10 will be multiplied by coefficients based on the ratings:

Unlike in the previous system, there is no upper limit for rewards. The more questions there are, the higher the potential reward for the month. And the more accurate the forecasts an analyst makes, the higher the actual reward.

Finally, this links the quality of forecasting to the CND token. The long-term success of the ecosystem depends on close integration between analysts who produce forecasts and people who use the resulting products. This is yet another step in that direction.

The coefficients and rewards may be updated based on the quantity of top-grade analysts, the quality of their forecasts, and the value of Cindicator’s products.

The top 10 analysts will also get complimentary access to Macro Sentiments, Stoic, and other future products. The monthly price of that package alone is over $700 and current users make a lot more than that with these products. As long as analysts will maintain their top ranking, their access will remain free.

Deeper integration into the ecosystem

The top analysts will be rightfully recognised for their contributions and will be invited into private chats with the Cindicator team. Their views will be considered ahead of major events, upgrades, and changes to the ecosystem. Eventually, this consultative group could evolve into a decentralised governance body.

How will this impact the products?

After careful analysis, the Cindicator team has concluded that there should be positive effects on products.

In fact, this update should increase the retention of top analysts, ensuring that they continue to make their valuable contributions.

The long tail of analysts with low ratings might dwindle but that’s okay. Meanwhile, it will become unprofitable to run bots, thus reducing noise in the data.

Of course, the team will still closely monitor key metrics and will react promptly to anything unexpected.

Let’s now briefly review the impact on each product.

These indicators use forecasts from analysts with a track record of at least several months. Hybrid Intelligence filters out most analysts with low-quality forecasts (and a high share of noise) and puts greater emphasis on analysts who show high accuracy. At the same time, these indicators do not rely on a specific pool of analysts, so this product is practically insulated from any impact.

The vast majority of questions on the Collective Intelligence platform serve to provide data for Hybrid Intelligence indicators, which are in turn distributed to CND holders via Cindicator Edge. Most of these indicators are based on forecasts from analysts who show consistently high accuracy.

Analysts with a consistent track record for BTC/USDT are considered for the SuperForecasters long list. From among that group, only the analysts with the highest long-term P&L are included in the final product that goes to paying subscribers.

In addition to rewards in the open contests, the ten SuperForecaters will receive further rewards. These users turn market forecasting into a fully-fledged profession and contribute the maximum value for the whole Cindicator community.

The new rewards system is a crucial step towards making the Cindicator ecosystem self-sustaining. It creates a direct connection between the potential alpha analysts create and the rewards they receive. This feedback loop also maximises the resources available for developing products that create value for CND token holders and other participants.

The Cindicator team is also working on finalising the details of CND+, a special programme for CND holders. This next ecosystem update will further strengthen the links between all Cindicator products, analysts, CND holders and other participants.

If you have any questions, feedback or ideas, please join the discussion in the Cindicator Telegram chat.