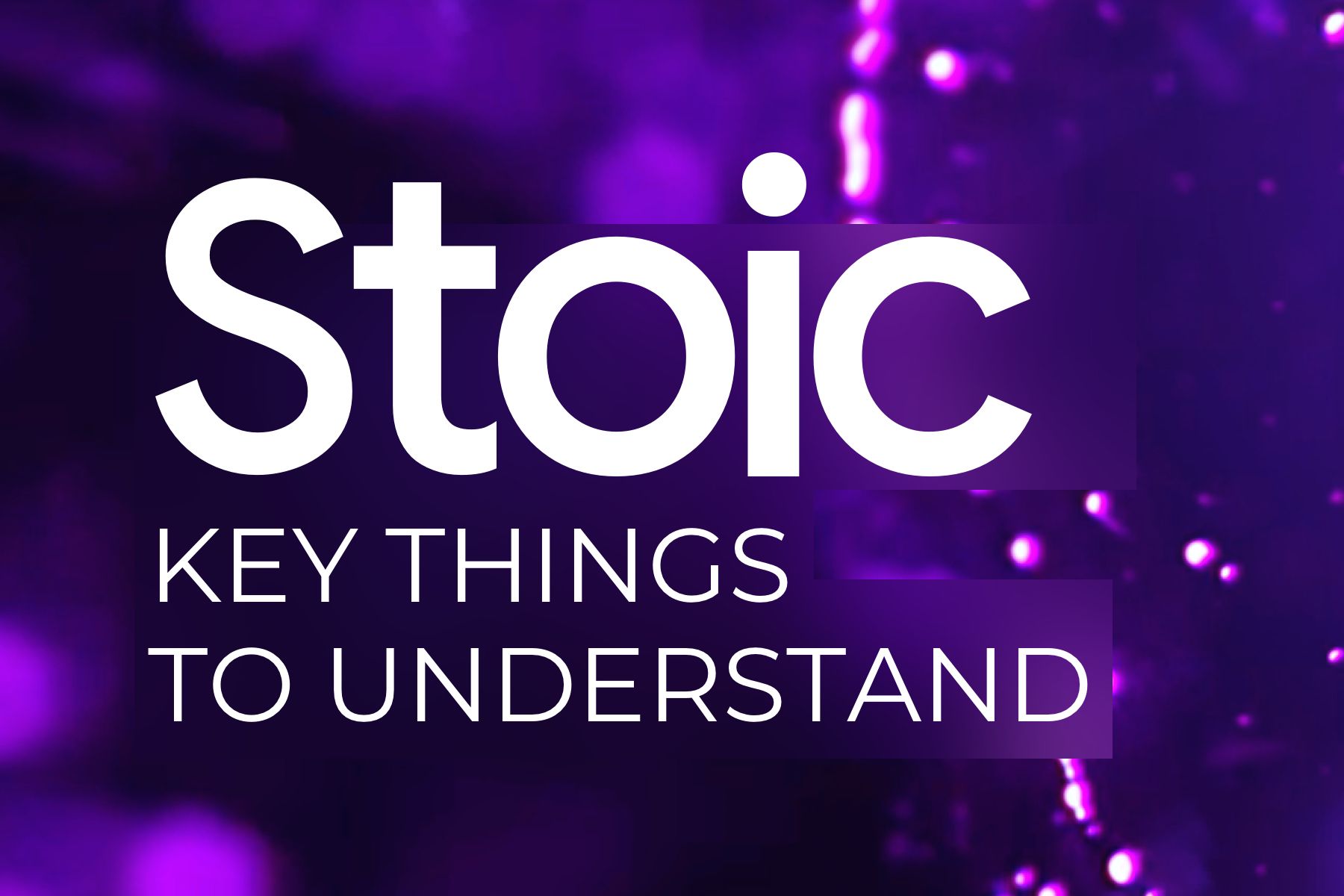 Since Cindicator's Stoic launched its long-only portfolio strategy in March 2020, it delivered some phenomenal results, rising more than 2500%, beating Bitcoin and most other investments.

However, from recurring questions in the Cindicator chat, it’s clear that many users don’t really understand the strategy and have unrealistic expectations about what Stoic could do. This post will explain how to look at the strategy’s performance in very basic terms.

What is Stoic’s long-only strategy?

Let’s once again look at what Stoic is:

Remember that Stoic is a trading bot, which you rent like any other software. Inside the bot there is an algorithm (that’s what we call “the strategy”). You can change the algorithm to your preferences by modifying hedge settings. Stoic is not a roboadviser, a financial adviser, or a fund, it’s a technical utility tool that helps rebalance tokens on your exchange account.

Now that we’re clear about the strategy, keep in mind the following key things.

1. Stoic grows faster than the market

This strategy’s aim is to do better than the crypto market on average. You can compare performance to various altcoin indices.

As it’s a balanced portfolio, by definition Stoic will not beat DOGE or any other coin that might do moonshots at different times. And any moonshot is likely to dump hard the following month because higher returns suggest higher risks.

Here is how Stoic compared to the cap-weighted (the whole crypto market weighted by capitalization) and equal-weighted (buying all cryptos in equal parts):

2. Stoic falls less than the market

In case of a market correction, Stoic’s strategy will also fall with the rest of the market. However, the depth of the drawdown should be less deep.

If a correction is prolonged, Stoic will not make positive returns yet will maintain and appropriately rebalance its positions to prepare for the eventual comeback. This is all without emotions, only based on a thorough research.

After a correction, however, Stoic’s strategy should recover losses faster than the crypto market on average.

It’s important to be realistic: Stoic is not a guaranteed money-making scheme. Only Ponzi schemes can “guarantee” profits — but only while new investors are joining it.

So please don’t make any plans to withdraw a certain profit in near future based on Stoic’s past returns.

But when you have profits don’t hesitate to take them. You can’t go broke by taking profits.

3. Use hedge to buy the dip

If you don’t have leverage (and Stoic doesn’t use leverage) and have a long-term view, a correction is usually a good time to add to the position.

That’s exactly what Stoic does with the USDT part of the portfolio: buying various tokens when the time is right based on quant research.

Stoic’s dynamic hedge has a long term view. It has been set at 50% since late December as Stoic’s algorithm viewed (and still does so) the market as overbought, so Stoic decreases the risk. When the market would become oversold, Stoic will decrease its USDT holdings back to 0% (as it was before December).

The hedge can be set manually, however, it is not “an emergency button” to sell everything into USDT. Doing that based on emotions is a sure way to lose money in the long term: you’ll likely sell low, wait out in stablecoins and will have to reenter positions at higher prices.

Stoic’s hedge is simply a way to keep a certain amount in USDT to (1) reduce the possible drawdown and (2) have some funds to enter positions during corrections.

Or you can keep the hedge set to a minimum and just add to Stoic’s balance when you see favourable prices and expect the market to rise.

Still it’s better to keep extra money in Stoic because it will definitely buy when others are afraid while you can be distracted by emotions or simply busy.

Keep in mind these things:

If you believe in the long-term success of crypto, Stoic is the right choice. It will amplify your gains by applying the quant research. Comparing to indexes or the market as a whole, you will have a higher return at lower risk.

The best approach to use Stoic is set up and forget. Don't check it every day to avoid distracting emotions, check once per couple of months and if you have a profit you like — take it and buy something nice for yourself.

And if you still have questions, head to the Cindicator chat. Thank you for choosing Stoic!