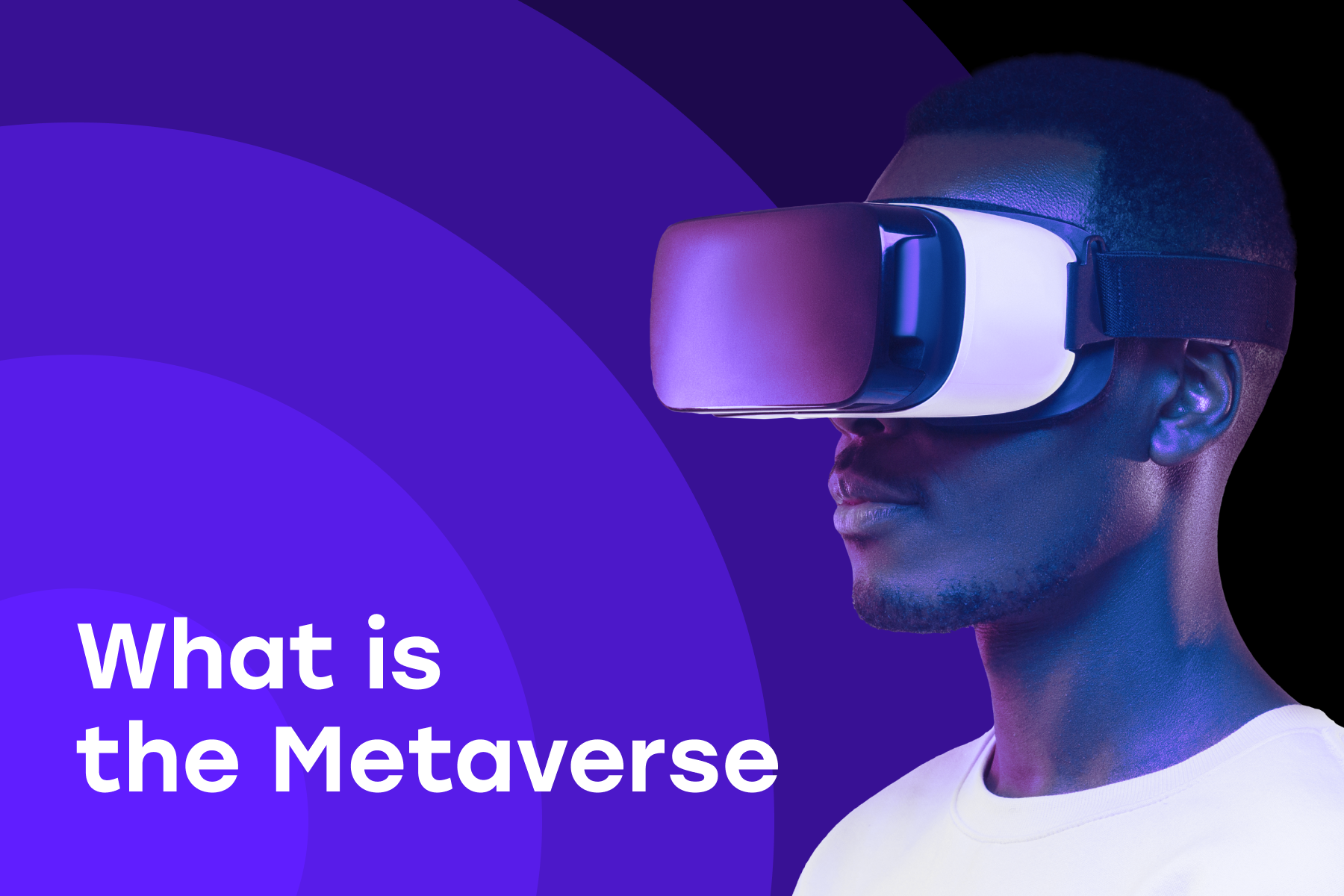 Is the Metaverse real?

Many experts today believe and would argue that the metaverse is real, and that it does indeed exist in virtual form. The argument could then evolve to the true meaning of the word real, but that is a topic we will not be covering. Instead, we will be digging into defining what the metaverse is and what it could mean for society in the near to distant future.

“The metaverse is here, and it’s not only transforming how we see the world but how we participate in it – from the factory floor to the meeting room.” ~Satya Nadella, Microsoft CEO.

In the 1960’s, the popular television cartoon, The Jetsons, placed viewers into the future when families could own robot maids, automatic food dispensers, and the infamous flying cars. The show was a hit series, as many watching enjoyed the momentary satisfaction of living in a world of technology that was so futuristic and was not going to be available any time soon.

Fast forward now to 2022, also known as the 21stcentury, an age where our society is gaining traction, nipping at The Jetson’s heels.

The question is almost like asking… “What is the Matrix?”. How can one go about defining such a large, abstract topic? Simply put, the Metaverse is the next iteration of the internet allowing everyday users to access an immersive, expansive virtual world unlike ever before. The Metaverse is your online experience gone 3-dimensional with additional narratives built in such as unique avatars, land ownership, business building, and co-existing within a computer-generated world among fellow users.

In the popular sci-fi action movie, The Matrix, a character named Morpheus asks an important question. The question is… “Would you like to take the red pill or the blue pill?” Neo, the main character, responds back to Morpheus and ultimately chooses the red pill since he wants answers to that burning question, “What is the Matrix”? Morpheus explains that the Matrix is a computer-generated dream world created by the machines to keep human minds busy while the bodies are used as energy sources.

Even though the metaverse is not as extreme as The Matrix, it is indeed a computer-generated dream world in which humans get to build, work, and play, escaping from reality if only for a short while. While The Matrix is only a movie, it serves as a shockingly accurate comparison to what is happening with the metaverse. As we will see in the next section, the metaverse lives and breathes within the gaming industry.

“The metaverse is best understood as the shift of computing and interaction from a device in your pocket into a virtual simulation.” -Matthew Ball

Video games are progressing at a rapid pace in terms of new, interactive elements that were not popular 20 years ago such as virtual reality, augmented reality, and artificial intelligence. Internet download and upload speeds were slower back then and would not have been conducive for the tech we use today. Augmented reality has been witnessed in games such as the critically acclaimed hit, Pokemon Go, where images and videos overlay on top of the ever-changing environment around you.

“With the metaverse we are transitioning from viewing a 2D world looking at the Internet to living inside the Internet in a 3D world.” ~Dave Waters

One of the metaverse’s claim to fame, or game to fame, is the recent development within the crypto gaming industry has led to increased innovation around the use of blockchain and cryptocurrencies. Metaverse crypto coins are used as utility tokens within the virtual universe to purchase in-game items, non-fungible tokens, trade with friends, and many other actions to enrich the experience.

The easy way to buy metaverse crypto coins is by signing up for an account on an exchange such as Coinbase or Binance. Coinbase offers tokens such as Axie Infinity, Decentraland, and The Sandbox among others. Binance takes a similar approach and offers various tokens for sale on Binance.us and Binance Global.

Facebook has evolved significantly over the past two decades and is showing no plans of slowdown. Initially, the social media site was only opened to users with a collegiate email address, now the company owns not only Facebook, but multiple other social platforms such as Instagram and WhatsApp.

New branding and an official name change from Facebook to Meta Platforms, Inc (or Meta for short), demonstrates the vision and the focus for coming years as the company dives deeper into unlocking metaverse opportunities around the world. The Oculus VR headset, acquired back in 2014, helps set the stage for rapid advances in metaverse-style technology.

Meta would not make a move this drastic if there was not significant upside potential in this industry. If one of the largest corporations in the world is pointing their arrows at the metaverse, then the target is worth pursuing for business owners, investors, and entrepreneurs alike.

Why Does the Metaverse Matter?

The metaverse, and harvesting details about the metaverse, is going to prove useful soon as we are sitting on the brink of one of the largest breakthroughs in the history of the internet. We are witnessing a natural progression of networking, like the natural progression of transportation starting with a horse and moving up to a Tesla. Time has been required for both technology and people’s mindsets to shift closer to a 3D iteration of the internet, and we now have it.

"The metaverse isn't some far-off dream of the future, it's right here, right now." - Takahiro Hara, creator of Avatars United

The metaverse matters because it will be all around us at every moment, just like how The Matrix was construed. Though our bodies won’t be used as human batteries for machines to feed from, the metaverse will be available at any moment for work, play, shopping, dating, and countless other activities.

Companies and organizations around the globe are working diligently to take advantage of this lightly charted digital age. If you are looking for opportunities to get involved in the metaverse as a user or an investor, feel free to go here to learn more.

Q: Is the metaverse dangerous?

A: Not currently, but it is hard to predict specifics in the future. Unfortunately, due to human nature, good intentions eventually get tainted by the desire for power and greed. Bad actors may attempt to take advantage of situations, which is why it is imperative to take precautions, just like in the real world.

Q: Can anything be done or thought of in the metaverse?

A: The metaverse mimics real-life situations in which anything can be done or thought of. Even so, consequences will still be put in place for obvious, harmful activity that all humans know regardless of background.

Q: How profitable will the metaverse be?

A: For those looking to earn a living, or to provide a product or service within the metaverse, the best thing to do would be to start planning for it right now. Some brands and celebrities have already participated, but the majority have not yet. Positioning now for long-term success in the metaverse is a definite, and almost guaranteed possibility.

With the introduction of crypto gaming utilizing cryptocurrency tokens, the sky's the limit in terms of total value appearing within the marketplace. The metaverse could easily unlock a trillion-dollar social economy in the years to come.

Q: What is considered a metaverse coin?

A: Cryptocurrencies, especially utility tokens, are a large aspect of the metaverse. Axie (AXS), Shiba Inu (SHIB), Decentraland (MANA), and Sandbox (SAND) are all considered metaverse coins, among others.

Is Crypto Going to Crash Again?