What Is The Best Decentralized Exchange in 2019? 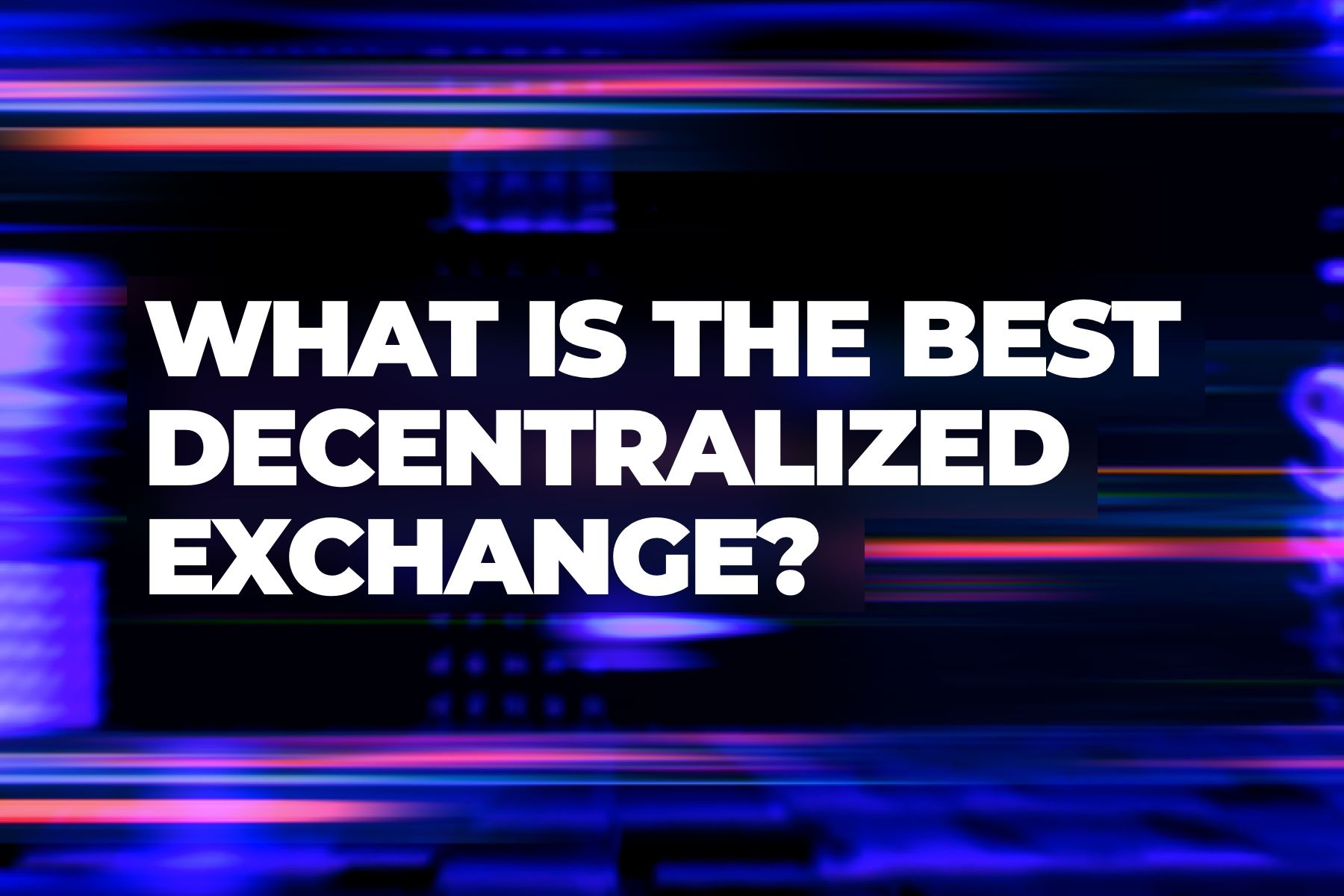 DEXs, also known as decentralized exchanges, are a type of cryptocurrency exchange that allows users to trade and transact from the comfort of their own wallet.

When picking a DEX you’ll want to pick the one that fits your needs. The best decentralized exchange for one person, might not be the best for another.

Here are some features to look for in a DEX:

DEX’s support different coins, so make sure yours will support your desired cryptocurrencies.

If you’re a beginner, choosing an easy-to-use trading interface will make it easier for you to learn. A downside of centralized exchanges is their often lower liquidity than centralized ones. Choosing a DEX with the best trading volume and liquidity is crucial for traders.

What Are The Benefits Of A Decentralized Exchange?

In addition to cryptocurrency security benefits, DEXs empowers users who prefer not to give away all of their personal information to a third party to trade their coins.

The chances of a hack or theft are near zero when using a truly decentralized exchange. On a DEX, nodes share hosting which means no worrying about server downtime.

How Do Trades Work On A DEX?

As stated earlier, trades on a DEX are transacted directly between users. This is made possible through a programmatically correct smart contract.

During a DEX trade, a coin owner puts in an order to make an exchange with another available user on the DEX. The owner will list the amount of each unit, the price per unit, and the time in which bidding will be allowed.

After the selling order is listed, users are now allowed to place their bids on the available units. When the time placed by the seller expires, the best interests of both parties are considered for the bids, and then they're sold. The assets are then transferred straight to and from the wallets involved.

Of all decentralized exchanges, over 60% of all DEX transactions are through IDEX. Although trading volumes on IDEX aren’t anywhere close to the main centralized ones, it’s impressive for a DEX.

Which Decentralized Exchanges Have The Highest Liquidity?

Liquidity plays an extremely important role in the trading of cryptocurrency. The idea of liquidity is one that lends itself to a strong network effect. Volume attracts more volume.

The lack of liquidity compared to traditional exchanges has caused more cryptocurrency holders to settle for more expensive and less secure centralized exchanges.

Decentralized exchanges make up around 19% of all cryptocurrency exchanges, yet have less than 1% of total volume.

Here’s a list of the top five DEXs with the highest liquidity, according to Dex Watch.

Can A Decentralized Exchange Be Hacked?

About anything that connects to the internet could run the risk of being hacked, and DEXs are no exception. Outside of a development team, there’s typically no third-party on a DEX.

While on a decentralized exchange, a hacker could only possibly go after one victim at a time, because a DEX doesn’t store user assets. The reward would be way smaller on a DEX, so being compromised by a hacker is less likely.

During a DEX trade, the transaction is only going through the two traders. The only way for there to be a hack is if one of the clients is jeopardized.

Even if authorities seized the DEX, users’ funds would still be secure. The purpose of the DEX is just for users to find each other and engage in a smart contract. Having a cryptocurrency address is the only necessary registration.

How to stay safe on a DEX?

In a DEX transaction, smart contracts are an escrow between the two peers in the sale. The level of security in a smart contract directly affect the chances of the trade being compromised.

Unfortunately, smart contracts may come with vulnerabilities. Overflow, underflow, and reentrancy attacks all threaten the security of a smart contract.

Reentrancy attacks are prevented by updating the contract’s state BEFORE the funds are sent, not after. It’s also necessary for the contract to be properly using ‘address.transfer()’ or ‘address.send()’ and NOT ‘address.call.value()’ to send funds.

To protect yourself from overflow and underflow developers can add a parameter check in their code. By making the first line of the function withdraw() check for the appropriate funds, the second line checks for overflow and the third checks for underflow.

Overall, DEX’s are a fantastic option for those looking to purchase altcoins from the comfort of their own wallets. They come with several benefits such as extra security, typically lower fees, and a wide variety of coins.

The main issues keeping them from being used heavily are their lack of fiat pairings and low volume. As more people are drawn to cryptocurrency, it’s highly likely we see DEXs become more popular.