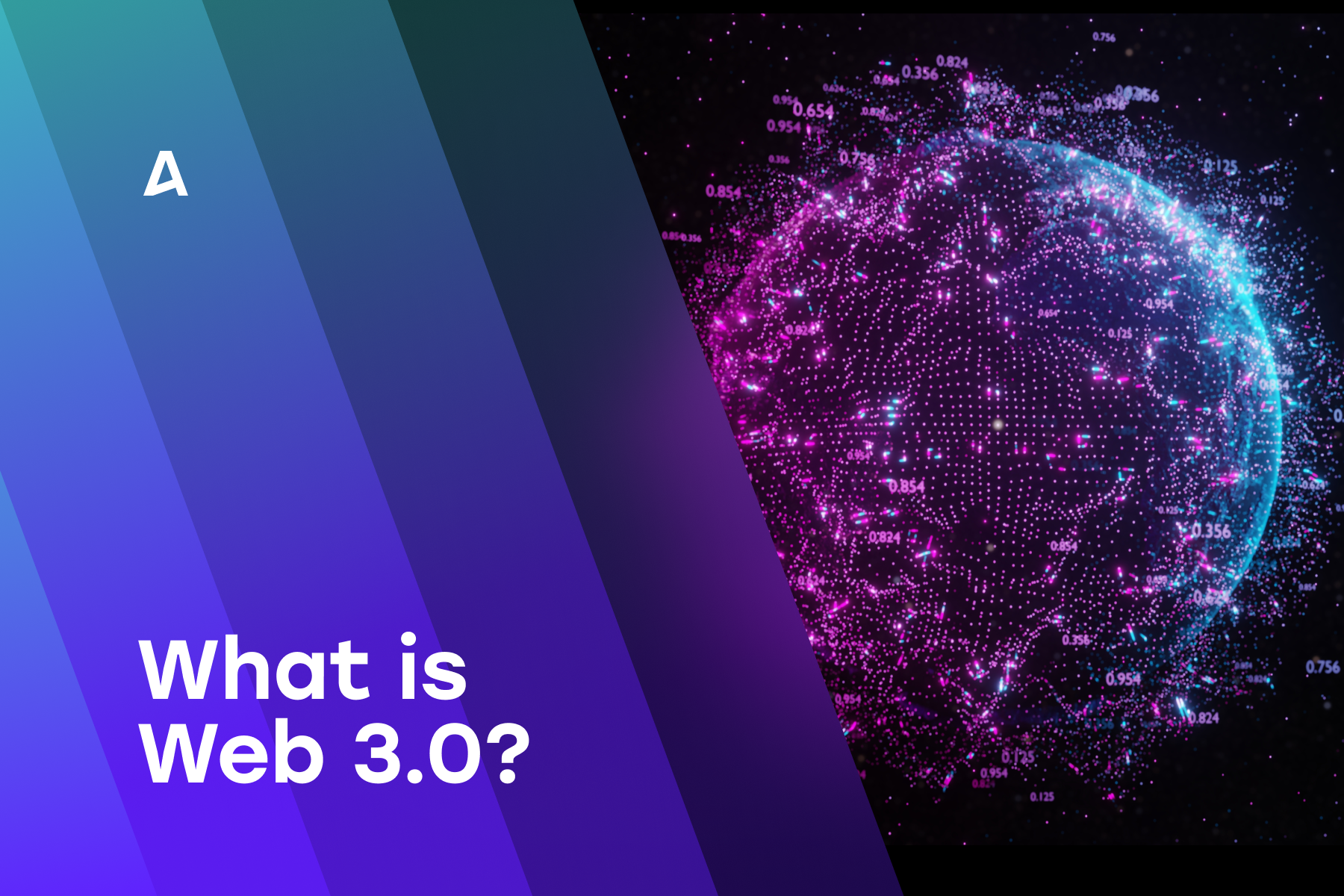 Web3 and how it compares to previous web iterations.

The World Wide Web, as we know it today, was revealed back in 1990 by Tim Berners-Lee. Though internet technology existed before that point, it wasn’t accessible for a wide audience without websites for users to interact with. This version is considered Web 1.0 since many websites consisted of read-only text and pixelated images.

There wasn’t much, if any, interaction with websites other than consuming information somewhere other than a physical encyclopedia. Web 1.0 was inherently a read-only version that was revolutionary for that time, but later got upgraded to version 2.

By the early 2000’s, Web 2.0 had made its way onto the scene with interactive websites utilizing the help of programming languages such as JavaScript and HTML. Search engines such as Google, Yahoo!, and Ask Jeeves were common places to visit to get answers to popular questions. At this point, nobody knew that Google for search and Amazon for purchases would become the behemoths that they are today.

Social media sites were basic during this era with MySpace, Friendster, and Facebook taking the cake. Facebook did not even have ads back in 2006, and you had to have a university email address to sign up since it was primarily aimed at college students connecting with one another and viewing relationship statuses. Web2 was a combination of read and write since interaction, both on the computers and smartphones, became more prominent.

The above was a brief history on Web 1.0 and Web 2.0. It is now time to dive into Web 3.0, or Web3 as it is commonly referred to today. What is different about Web3 that previous iterations of the internet did not have? Version 1 was read-only, version 2 was read and write, what is version 3 all about?

“Web3 is an internet owned by users and builders orchestrated with tokens.” – Chris Dixon

Web 1 and 2 placed users in the passenger seat of the vehicle where they could still play around with the radio, the heating and cooling, and the seat adjustments, but could not control where the car was going or how fast it was traveling. Web3, on the other hand, transitions users from the passenger seat, into the driver’s seat, putting them in control of the vehicle they drive.

Two big problems with previous versions of the web were that users were not in control of their money or their data. You couldn’t send cash from your wallet to another person’s wallet online without the use of a third-party intermediary such as PayPal or Venmo. Web3 changes that with the introduction of cryptocurrencies and the ability to send value directly from one wallet to another.

Several technologies came into existence to make Web3 possible such as blockchain, cryptocurrency, virtual reality, augmented reality, NFT’s, and AI among others. Web3 utilizes open protocols that developers can build upon, creating decentralized applications and networks where the user can be involved in the value creation and governance of that dApp or network.

Privacy and ownership rank as top qualities that help define the third web. Many apps and services born in version 2 of the web are considered centralized, as they are fully controlled and operated by companies. While some centralized companies have created blockchain networks, the networks themselves are open source and user inclusive.

Blockchain networks are built as a secure, privacy-focused data network that is essentially impenetrable. NFT’s, or non-fungible tokens, are unique identifiers that rest on-chain, placing ownership into the users’ hand. Blockchain wallets keep that NFT, and various other tokens, private and secure. Hackers do steal tokens, but that normally only occurs when a private key is accidentally released to the wrong person.

The DeFi space has been booming in recent years due in part by innovations in dApps, NFT’s, and GameFi or Game Finance. Decentralized finance is a collection of financial services such as trading, lending, and borrowing without depending on third-party intermediaries. Networks such as AAVE and Compound offer DeFi services such as these within their dApps.

Another prominent Web3 feature is the ability to perform automatic trading using crypto trading bots. Crypto trading bots connect to exchanges and trade on your behalf, 24/7, without the need for manual trading to take place. Stoic AI, Shrimpy, and Pionex are some of the apps that deliver automatic crypto trading.

The Future of the Web

Will there be a Web4? Web5? How many iterations of the internet will there end up being? Back in the early days of version 1, many people thought the internet, or the web, was just a passing fad. The general sentiment was that it would not last long and that it would not catch on. Since we are now on version 3, one can say that the web is doing quite well for itself and has stood the test of time.

With the combination of Web3 technologies comes The Metaverse, a fully-immersible, virtual and augmented reality world where users can own land, build homes, and even land jobs. Crypto gaming is a growing industry that allows users to enter the metaverse and design their own digital lives within each realm.

The web is ever-expanding as new innovators and new technologies hit the scene every year. This is only the beginning for the web. If the advances have come this far within a few decades, just imagine what the next few decades and beyond could bring. The sky’s the limit.

What are Smart Contracts and How Do They Work?
Altcoin Types and Real-World Use Cases
Top 5 Ethereum Layer 2 Scaling Solutions in 2023
Special Announcement: Our Proudest Achievement to Date – META Strategy Soft Launch!