Will Quantum Computing Bring Blockchain to its Knees? 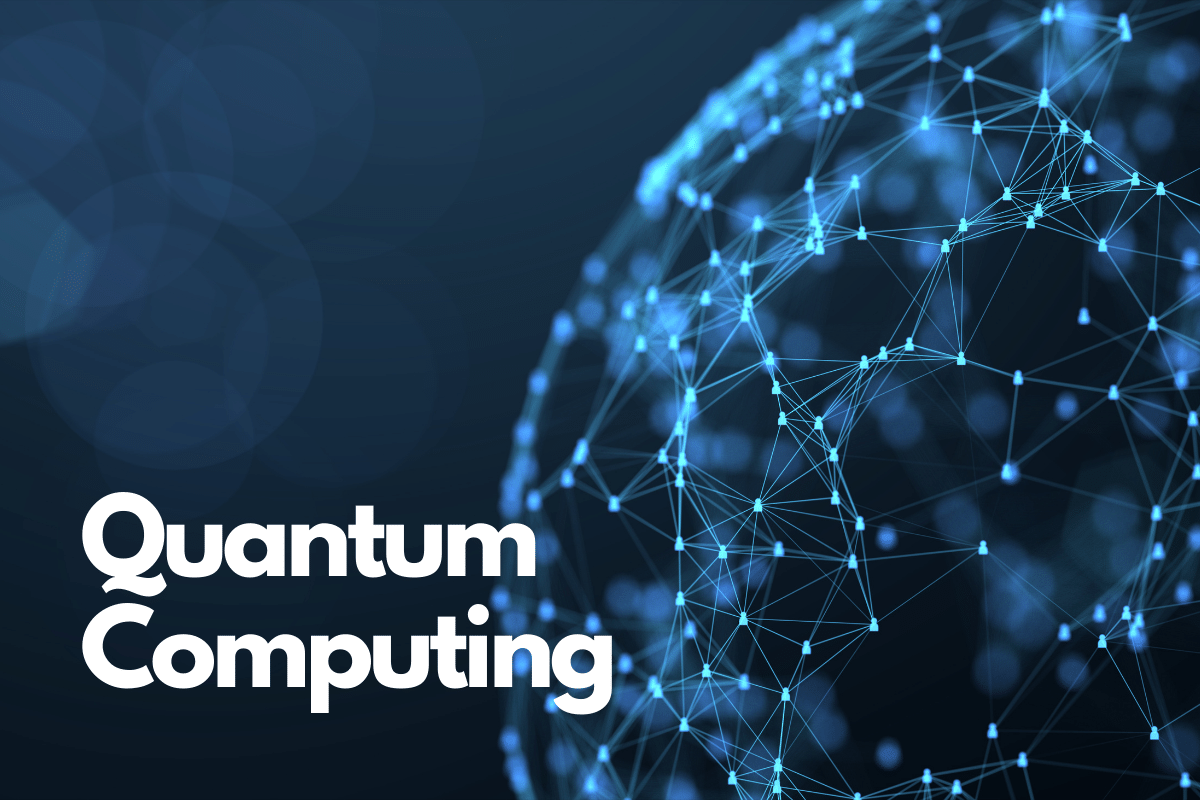 Will Quantum Computing Bring Blockchain to its Knees
0:00
/7:09

Quantum computing is a technology that harnesses the laws of quantum mechanics to solve problems too complex for the average computer. While we are still years away from mass adoption, quantum computing could threaten the fabric of cryptocurrencies as we know them today.

To fully understand how quantum computing will affect cryptocurrencies, we need to understand how it differs from modern computing. Current computing is limited to “bits” (Ex: Nintendo 64), where a bit is used to carry out specified computations.

Today, bits cannot exist in two separate locations in two separate states. Meaning, a bit must always have a value of a 0 or 1. These bits can only have four possible configurations when working in pairs, 0-0, 0-1, 1-0, or 1-1. To solve complex problems with multiple variables, it would take more power and effort from a regular computer as it can only support a limited range of configurations.

The Google-made 54-Qubit sycamore processor is able to complete a complex problem in a matter of 200 seconds, something that would take the most powerful classical computer up to 10,000 years (CoinTelegraph).

It is estimated that it would take One Billion Qubits to be able to break the encryption behind a bitcoin wallet to uncover its private key (CoinTelegraph). Today, roughly 25% of all Bitcoin Wallets are susceptible to such storage attacks. Luckily, the most powerful quantum computers can only handle 50-100 Qubits.

Transit Attacks are another potential vulnerability for cryptocurrencies, as they remain a problem to date. With our current computing infrastructure, Bridge Attacks remain a source of exploit for hackers. A Bridge Attack is when hackers are able to find vulnerabilities in cross chain bridges and successfully steal funds en route.

One of the most famous examples is when Axie Infinity lost 600 Million Dollars from hackers finding exploits on the Ronin Bridge. For Quantum Computing, the threat lies in the Quantum Computers being able to intercept funds between the start of a transaction and when it is implemented on the next block. It’s estimated that this type of interception would require a billion qubits (Deloitte)

While these threats to cryptocurrencies via Quantum Computing are definitely concerning, the technology needed to break public key encryption is years away. It is estimated it would take 10 to 15 years for Quantum Computing to be sophisticated enough to challenge cryptocurrency security. However, given the exponential breakthroughs in technology, this time frame may be shorter.

Given this expected outcome, it is commonly accepted that cryptocurrencies will need to become quantum resistant. Most cryptocurrencies run on a decentralized governance, which would require mass consensus from the user bases in order to upgrade protocols to utilize quantum resistant algorithms. Such upgrades will likely cause debates and hard forks within individual ecosystems, similar to hard forks seen in Ethereum and Bitcoin upgrades.

Most cryptocurrencies do not address quantum computing in their roadmaps. The vulnerabilities of storing your money in crypto protocols will be unprecedented as the adoption of quantum computing expands. Despite this truth, defenders have the upper hand in this battle. It is much easier and scalable for a cryptocurrency to add more digits to its encryption than it is for researchers to develop quantum computers capable of decrypting them.

Right now, Advanced Encryption Systems with 128 characters can be decrypted by quantum computing, however, AES with 258 is currently safe (Decrypt.co).

It is anyone’s best guess as to how this emerging technology will disrupt the blockchain industry. Each day, we are inching closer and closer to the age of quantum computing. If a malicious actor were to harness the power of a quantum computer capable of running 1 million qubits, then 25% of all bitcoin wallets could be drained.

Technology that is used to break bitcoin wallet encryption is also capable of breaking almost every user login on your phone. So, while the threat of cryptocurrency chaos is warranted, the rest of the modern financial system is exposed to the same risk. Until then, all we can do is monitor the advancement in Quantum Computing, the defenses against it, and act accordingly with the new information at hand.

What exactly is quantum computing?
Quantum Computing is an advancement in computing that allows for computer bits to exist in multiple states, and solve complex problems exponentially faster than current computers.

Will quantum computing negatively affect blockchain security?
Yes, however, it will affect almost every form of encryption.

Are my crypto assets going to stay safe long-term?
Yes, right now Quantum Computers at best run between 50-100 Qubits, it requires over a million Qubits to break a private key encryption.

Should I lose sleep on thinking about quantum computing?
No, while this is an important subject and one that should be followed, living in fear will not keep your assets safe.

Monitoring its progress and keeping a pragmatic approach to your digital security in a level-headed manner will be the best solution. The entire world is in the same boat and billions are poured into Quantum Computing research.

Thank you for tuning in and as always...